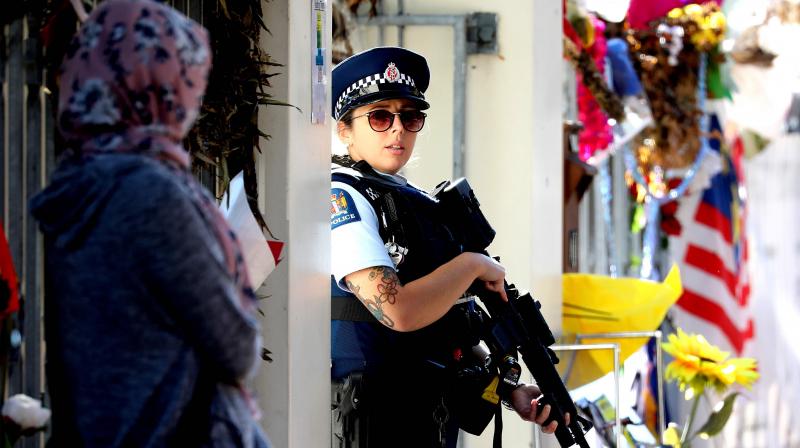 Parliament passed legislation to establish a firearms registry to track every gun in the country and ensure only a "fit and proper person" can hold a firearms licence.

It follows a ban on military-style semi-automatic rifles and a nationwide gun buyback enacted shortly after the March 2019 killing spree by Australian national Brenton Tarrant, a self-avowed white supremacist.

"But it does not define us, what defines us is the actions we took to stop such a terror attack happening again," he said.

Nash said the registry would finally provide police with data on how many firearms were in legal circulation, while the fit and proper person test would ensure gun owners were responsible enough to own a firearm.

Other changes include tougher punishments for illegal firearm possession and closing a loophole that allowed a foreigner like Tarrant to legally purchase an arsenal of weapons before the massacre.

"This law will, along with continued vigilance by police, gun owners and communities, mitigate the flow of guns into the hands of those who want them for criminal reasons," president Chris Cahill said.

Tarrant is being held in a high-security jail after pleading guilty to 51 charges of murder, 40 of attempted murder and one of terrorism.

He is yet to be sentenced because of delays in the court system caused by the coronavirus pandemic.