Post recent terror attacks, Khan told Londoners there was ‘no reason to be alarmed’ about an increased police presence in the coming days. 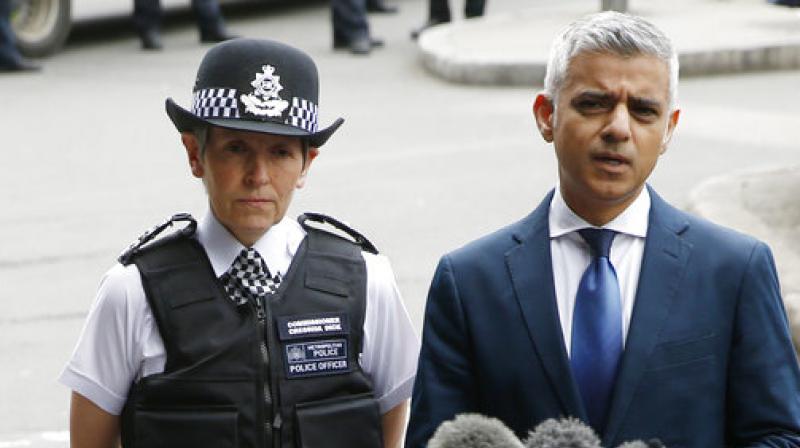 Washington: US President Donald Trump renewed his criticism of London Mayor Sadiq Khan on Monday, in a second such condemnation in less than 48 hours since a terror attack in the British capital.

Khan had told Londoners there was ‘no reason to be alarmed’ about an increased police presence in the coming days.

Trump has leapt on the London attacks as evidence of the need for hardline security measures in the United States, including a ‘ban’ on travellers from Muslim countries.

Trump’s comments caused outrage among British officials, many of whom call London home.

British Prime Minister Theresa May was among those who came to Khan’s defence.

Khan’s staff said he was too busy to respond to Trump’s tweets.