It would be like taking a bite of your favourite chocolate cake but not deriving any enjoyment from doing so. 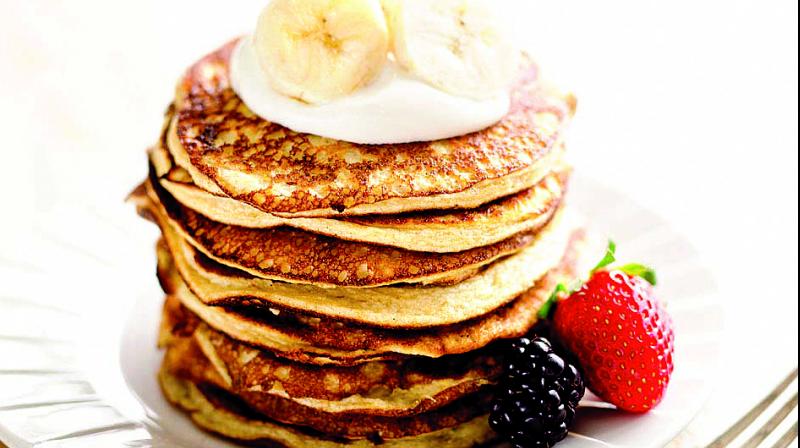 A breakdown of the system is believed to spur ageing and disease. (Photo: File)

Have you ever been on a diet and wished that spinach excited your tastebuds? Or that chocolate left you cold?

Neuroscientists said Wednesday they have discovered how to manipulate the brain to make sweet things off-putting, and bitter ones nice.

But only in mice, for now.

Mooting promise for an obesity treatment, researchers in the United States said they have learnt to "switch" parts of the brain's "amygdala" on and off, turning sweetness into an aversive taste for lab mice, and bitterness into a desirable one.

"The research points to new strategies for understanding and treating eating disorders including obesity and anorexia nervosa," said a statement from the Columbia University's Zuckerman Institute, whose researchers took part in the study.

The method has yet to be tested in humans, however.

In the study, published in the scientific journal Nature, the researchers focused on the amygdalae.

In humans, these are a pair of almond-sized organs in the temporal lobe known to play a role in emotions like fear and pleasure, as well as motivation, survival instinct and stress processing.

Previous research had shown that the amygdala connects directly to the taste cortex of the brain, the team said.

The new work reveals that the amygdala has separate sweet and bitter regions, just like the taste cortex.

As a result, "we could independently manipulate these brain regions and monitor any resulting changes in behaviour" in lab mice, said study co-author Li Wang.

The team used laser light stimulation to artificially "switch on" neuron connections to sweet or bitter regions of the amygdala.

HAVE YOUR CAKE, DON'T EAT IT
When sweet connections were turned on, the lab mice responded to ordinary water as if it were sugar.

"And by manipulating the same types of connections, the researchers could even change the perceived quality of a taste, turning sweet into an aversive taste, or bitter into an attractive one." In another experiment, the research turned the amygdala connections "off", but left the taste cortex untouched.

The mice ate, but without showing a preference for sugar, or aversion to bitterness.

"It would be like taking a bite of your favourite chocolate cake but not deriving any enjoyment from doing so," said Wang.

"And after a few bites, you may stop eating, whereas otherwise you would have scarfed it down." The team said their findings suggested the brain's complex taste system was made of discrete units "that can be individually isolated, modified or removed." In a separate study, also published in Nature, scientists said they had boosted health and lifespan in mice by genetically tinkering with autophagy: the process by which cells dispose of harmful waste and unwelcome intruders.

A breakdown of the system is believed to spur ageing and disease.

A team in the United States said they engineered mice which produced a very active form of a protein that regulates autophagy.

The rodents lived about 12 per cent longer.

Other researchers not involved in that study said it was a promising step towards understanding autophagy, but that any extrapolation of the findings to humans, or even other mammals, would be speculative.