This positive trend is being fuelled by consumers' growing demand for quality and growing desire for chocolate with a high cocoa content. 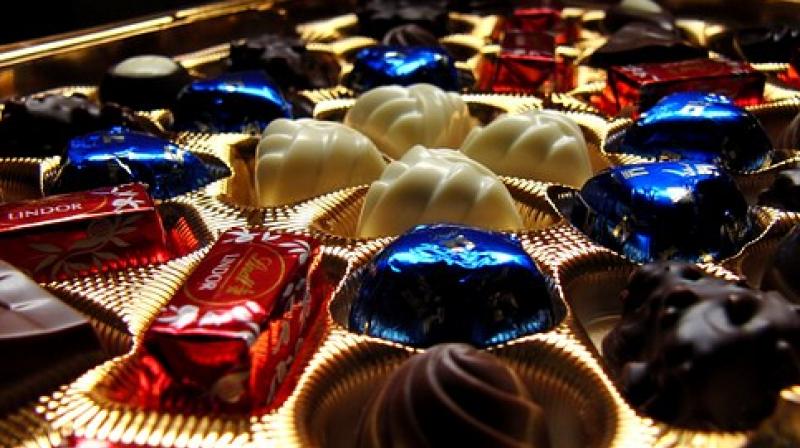 Lindt, a leader in the affordable luxury chocolate segment, said in its annual report that subsidiaries in those five countries had produced "an above average result" in 2017, with organic growth of 12.4 percent.

"This positive trend is being fuelled by consumers' growing demand for quality, greater purchasing power and also a growing desire for chocolate with a high cocoa content," Lindt said.

People gave into their temptation for Lindt chocolate elsewhere as well, with global net profits rising 7.8 percent from 2016.

Lindt feted an improved market situation for key raw materials -- cocoa beans, cocoa butter and sugar -- with "much better harvests in 2016/17, allowing the previous record-high prices to ease back to normal levels".

That should allay chocolate lovers' fears of an imminent crisis for their favourite treat.

It was good news all round, bar in the United States, the world's largest chocolate market but a weaker one for Lindt, where company sales dipped slightly, it said.

The dip came even as Lindt sought to attract customers with new packaging and discounts over Christmas, and with the relaunch of a sugar-free chocolate line.