PM Narendra Modi cancelled his own govt’s order over fake news and said that matter should be addressed only by Press Council of India. 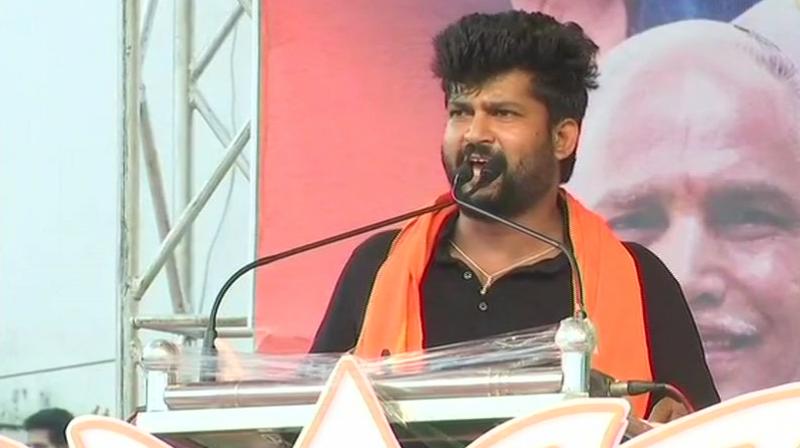 BJP MP Pratap Simha was among the party's leaders who tweeted in support of founder-editor of Postcard News Mahesh Hegde arrested for fake news. (Photo: File/ANI)

New Delhi: Prime Minister Narendra Modi on Tuesday cancelled his own government’s controversial order that categorically stated journalists would be punished for generating fake news and said that the matter should be addressed only by the Press Council of India.

However, the Editors Guild while acknowledging the Prime Minister’s withdrawal of the fake news order said it was "deeply disturbed" at the government's selection of the Press Council.

The Press Council, which has limited powers, was reconstituted by the government on March 16.

Among the members nominated by the Lok Sabha is Pratap Sinha, a BJP MP from Karnataka, who defended the founder-editor of Postcard News Mahesh Hegde arrested for fake news last week.

Hegde was arrested for falsely claiming in a social media post on March 18 that a Jain monk from Karnataka had got injured after being attacked by a Muslim youth. It was found that the monk had been injured in a road accident.

However, Simha was one of those BJP leaders who tweeted in Hegde’s support.

Shame on the state government led by @siddaramaiah which is behaving in dictatorial terms in arresting @mvmeet. Ensure to follow the true democratic spirit in fighting us rather than doing a coward act. #ReleaseMaheshHegde

The arrest of @mvmeet & FIR on many other nationalist tweeples in Karnataka is a shameless act of @siddaramaiah govt. It shows @INCIndia & @RahulGandhi's contempt for constitutional values like Tolerance & Freedom of Expression.

In a statement, Editors Guild said, “The Guild acknowledges the intervention of the Prime Minister’s Office to withdraw the I&B Ministry’s notification but remains deeply disturbed that faith continues to be reposed on the Press Council of India to deliver justice on such issues.”

“The recent reconstitution of the Press Council of India has been done in a manner that gives rise to doubts over the independence of the institution and its ability to play neutral umpire. The Guild’s nominees to the Council were disallowed on technical grounds. Also, the recent reconstitution of the Central Press Accreditation Committee has raised questions over the non-transparent processes being followed by the I&B Ministry as the Guild’s application was ignored,” the statement further added.