It won’t be wrong to call Salman the first actor who focused on fitness and inspired many others to do the same. 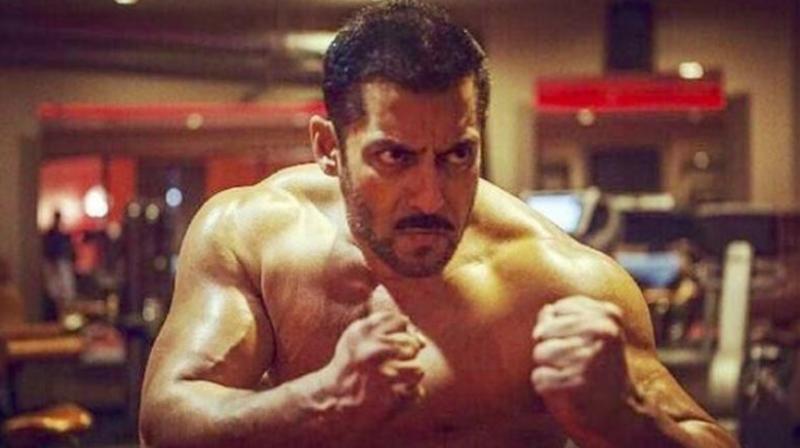 Mumbai: Salman Khan is one of fittest actors in Bollywood. In fact it won’t be wrong to call him the first actor who has focused on fitness and inspired many others to do the same.

The actor was convicted and sentenced to five years in jail on Thursday in the 20-year old blackbuck poaching case.

Shortly after the sentence was pronounced on Thursday, Salman Khan was taken to Jodhpur Central Jail.

After being put off on Friday, Bollywood superstar Salman Khan’s bail hearing begun on Saturday morning and will reportedly be announced post lunch at 2 pm.

Even though he refused dinner and breakfast on the first day, Salman did not back out of working out while spending his time in prison.

According to a report on Times Of India, the actor worked out from 3:30 and continued until 6:30pm on Friday, with a mix of crunches, push ups, skipping and jumping.

Also Read: Law should be same for all: Mika Singh on Salman Khan's blackbuck poaching case

His co-stars and co-accused Saif Ali Khan, Tabu, Neelam and Sonali Bendre, who had accompanied the actor that night, were acquitted and returned to Mumbai they same day post the verdict, while Salman spent 2 nights in the jail.

The killing took place near a village of Bishnois, who are passionate about protecting the animals. On hearing the gunshots, the villagers came out running and some were among the 28 witnesses whose evidence against the actor was crucial in the conviction.