'All pilots accounted for,' says India, rejecting Pak claim of 2 jets shot down

Military spokesperson Major General Asif Ghafoor claimed in a tweet that one of aircraft crashed in PoK while other fell in J&K. 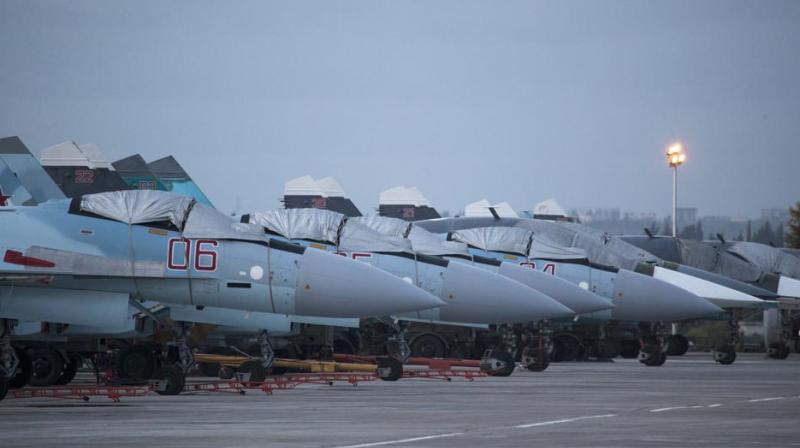 Islamabad: India has strongly rejected Pakistan's claim that it shot down two Indian military aircraft over Pakistani air space and arrested one of the pilots.

Indian military sources told NDTV that all pilots are accounted for.

Earlier on Wednesday, Military spokesperson Major General Asif Ghafoor claimed in a tweet that one of the aircraft crashed in Pakistan occupied Kashmir while the other fell in Jammu and Kashmir.

"One Indian pilot arrested by troops on ground while two in the area," he said without elaborating.

However, Pakistan’s Major General Asif Ghafoor said, “There are reports of crash of an Indian aircraft on the Indian side (in Budgam), we had no engagement with that aircraft.”