Qureshi criticised the Indian government and the media for running a vicious and baseless campaign against him. 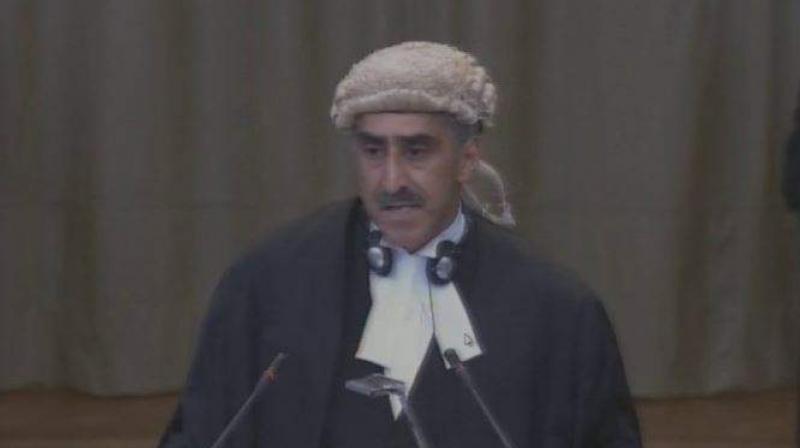 Islamabad: India cannot claim victory in Kulbhushan Jadhav's case at the International Court of Justice as the court has issued "just a procedural order", the lawyer who represented Pakistan in the case has said.

Khawar Qureshi said Jadhav's case is more about political point scoring than about the law.

"The order issued by the ICJ is just a procedural order to enable full hearing. It certainly is not a victory for India by any means," Geo TV quoted Qureshi as saying.

"It was very clear that the court didn't want to hear about the merits or the jurisdiction. The court wanted to be satisfied whether commander Jadhav had been denied consulor
access, which he had," he said.

Qureshi criticised the Indian government and the media for running a vicious and baseless campaign against him.

"It is very disappointing that India should stoop to this level. I understand that someone said I had charged 720,000 in legal fees pounds. Where did this figure come from? This is nonsense," he lamented.

He also cautioned the Pakistani media not to pick up everything India is saying.

"My fees were not even 10 per cent of what the Indian propaganda suggests. I cancelled another professional commitment with another government to travel to Pakistan urgently. I gave a 30 per cent reduction on my fees, besides covering the cost of two of my juniors' fees," he added.