US Defence Secretary James Mattis told a House Armed Services Committee that the US has asked Pakistan to change its behaviour. 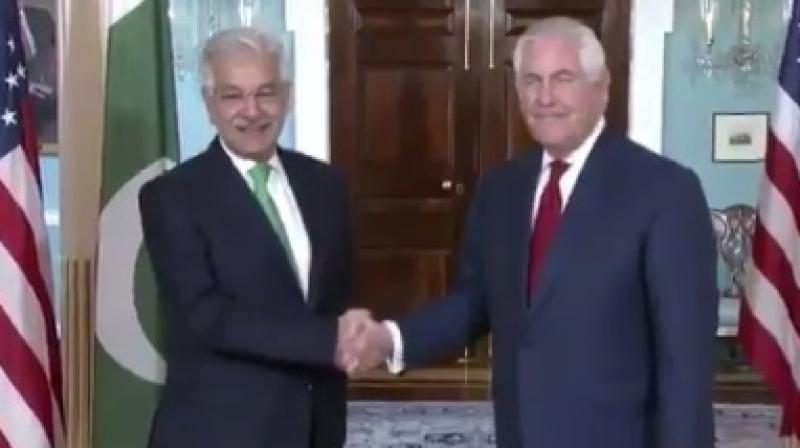 Beijing: Amid mounting US pressure on Pakistan to rein in terror groups, China on Saturday backed its all-weather ally and said Washington should "give full recognition" to Islamabad’s "active efforts" to combat terrorism.

"Pakistan is at the forefront of the fight against terrorism," the Chinese Foreign Ministry said, reacting to Chairman of the US Joint Chiefs of Staff Gen Joseph Dunford’s remarks that Pakistan’s spy agency ISI has connections with terrorist groups and Islamabad should change its behaviour.

US Defence Secretary James Mattis told a House Armed Services Committee that the US has asked Pakistan to change its behaviour and Washington will "try one more time" to work with Islamabad to end its support for terrorists.

"We believe that the international community should give full recognition to Pakistan’s counter-terrorism efforts," the ministry said.

"We hope that the two countries will cooperate in the fight against terrorism on the basis of mutual respect and work together for the security and stability of the region and the world," the ministry added.