Trump described the resettlement plan as the worst deal ever and accused Australia of trying to export the next Boston bombers. 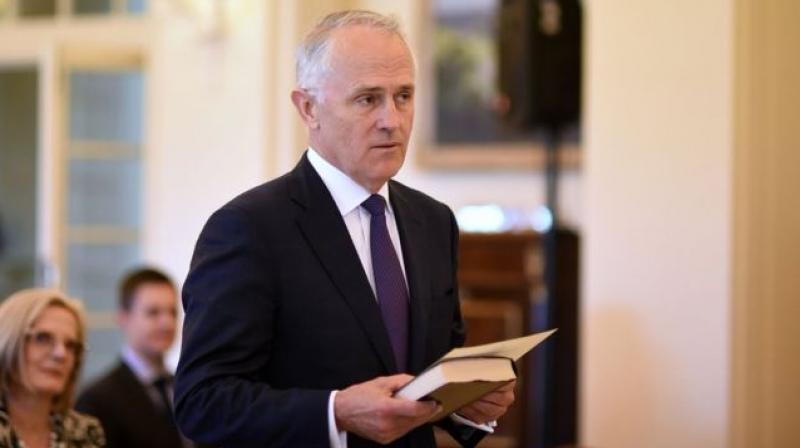 Sydney: US President Donald Trump labelled a refugee swap deal with Australia “dumb” on Thursday after a Washington Post report of an acrimonious telephone call with Australia’s Prime Minister threatened a rare rift in ties between the two staunch allies.

The Post reported that Mr Trump described the resettlement plan as “the worst deal ever” and accused Australia of trying to export the “next Boston bombers”. It said the call had been scheduled to last an hour but Mr Trump cut it short after 25 minutes when Australian PM Malcolm Turnbull tried to turn to subjects such as Syria. Mr Turnbull told reporters the call with Mr Trump at the weekend had been frank and candid but refused to give further details. “I do stand up for Australia. My job is to defend Australian interests,” Mr Turnbull said in Melbourne.

He refused to confirm the Post report that Mr Trump, who had earlier spoken to world leaders including Russian President Vladimir Putin and Mexican President Enrique Pena Nieto, had angrily told him that the call was “the worst so far”. As reports of the conversation hit headlines on both sides of the world, Mr Trump tweeted: “Do you believe it? The Obama administration agreed to take thousands of illegal immigrants from Aust-ralia. Why? I will study this dumb deal.”

That threw more confusion over the status of the controversial deal Austra-lia agreed with Mr Obama late last year for the US to resettle up to 1,250 asylum seekers held in offshore processing camps on Pacific islands in Papua New Guinea and Nauru.