Khashoggi murder 'must concern us all': Mattis to Arab forum

The United States 'does not tolerate this kind of ruthless action to silence Khashoggi, a journalist, through violence,' Mattis told said. 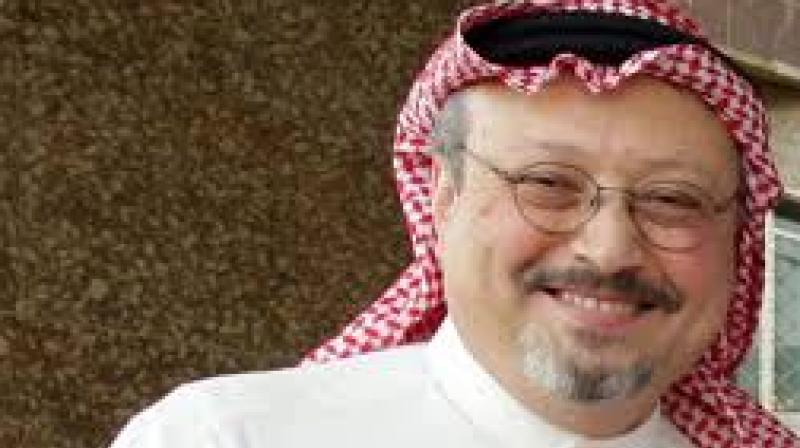 Manama: Pentagon chief Jim Mattis warned Arab leaders on Saturday that the murder of Saudi journalist Jamal Khashoggi inside the kingdom's consulate in Istanbul "must concern us all".

The United States "does not tolerate this kind of ruthless action to silence Khashoggi, a journalist, through violence," Mattis told a meeting in the Bahraini capital Manama.

"Failure of any nation to adhere to international norms and the rule of law undermines regional stability at a time when it is needed most."

A critic of Saudi Arabia's powerful Crown Prince Mohammed bin Salman, Khashoggi was murdered after entering the Saudi consulate in Istanbul on October 2.

On Thursday, CIA Director Gina Haspel briefed US President Donald Trump on the latest developments in the investigation after a fact-finding mission to Turkey. Pro-government Turkish media said that intelligence officers showed Haspel video images and audio tapes of Khashoggi's killing gathered from the consulate.

His murder has generated international outrage and undermined relations with Riyadh, which Washington is hoping can help counter Tehran's influence in the Middle East.

Prince Mohammed, the kingdom's de facto ruler, has denounced the "repulsive" murder, denying any involvement. The kingdom's leadership has pushed responsibility down the chain of command. Trump has called the case "one of the worst cover-ups in history". Washington moved late Tuesday to revoke the visas of several Saudis. Britain followed suit on Wednesday.

Mattis said more measures would follow. "We will maintain our 'twin imperatives', as stated by Secretary of State (Mike) Pompeo, of protecting America and holding accountable those responsible for this murder," he told the forum. "Our secretary of state has already revoked visas and will be taking additional measures."