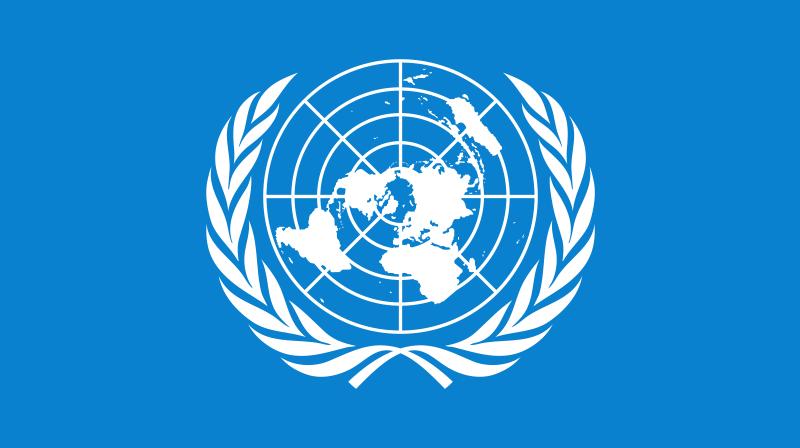 The Palestinians have the status of non-member observer state at the world body and full membership would amount to international recognition of Palestinian statehood. Any request to become a UN member-state must first be approved by the Security Council, where the United States has veto power, before it is endorsed by the General Assembly.

"We know that we are going to face a US veto but that won't prevent us from presenting our application" for full UN membership, Palestinian foreign minister Riyad al-Maliki told journalists.

Palestinian president Mahmoud Abbas addressed a ceremony at the United Nations marking the start of the Palestinian chair of the Group of 77 and China, raising their profile by leading the biggest UN bloc of developing countries. Abbas charged that Israel was hampering development in the Middle East and renewed his commitment to a two-state solution.

"Israel's continued colonization and occupation of the state of Palestine undermines our development and capacity for cooperation, coordination and obstructs the cohesive future development of all peoples of the region," Abbas told the gathering.

The Palestinian leader said he was committed to a "peaceful solution that brings an end to the occupation and the realization of the independence of the state of Palestine with East Jerusalem as its capital, living side-by-side in peace and security with the state of Israel."

The Palestinians reacted furiously to President Donald Trump's decision in December 2017 to recognize Jerusalem as Israel's capital, breaking with the international consensus that the status of the city would be decided in negotiations. Abbas has broken off ties with the Trump administration and has vowed to oppose any US peace proposal that he has warned would be biased in favour of Israel.

The United States has also cut hundreds of millions of dollars in aid for the Palestinians including funds to the UN Palestinian refugee agency (UNRWA), which was forced to scale back its education and health programs. The General Assembly last year adopted a resolution granting the observer-state of Palestine additional rights to act as chair of the G77, a bloc of 134 countries at the United Nations.

The US voted against that measure, arguing that the Palestinians should not be allowed to take the chair because it is not a full member-state.