US President Donald Trump lamented the EU was being 'so tough' with Britain after European leaders agreed to delay Brexit by six months. 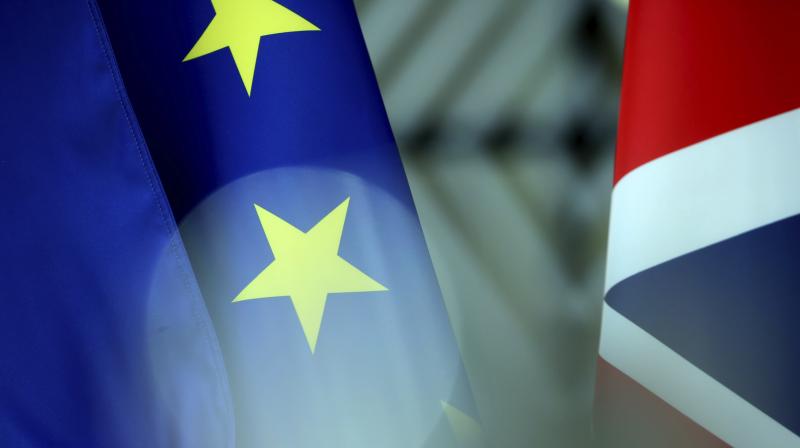 Washington: US President Donald Trump on Wednesday lamented the EU was being "so tough" with Britain after European leaders agreed to delay Brexit by six months.

Under a deal struck during late night talks in Brussels, Britain received a "flexible extension" until October 31, saving all sides from a chaotic no-deal British departure at the end of the week. British Prime Minister Theresa May had originally asked for a delay until June 30, but European leaders voiced doubts that British lawmakers would ratify a Brexit deal within three months.

The Brussels summit was more tense than expected, with France's President Emmanuel Macron opposing a long extension, with most others including German Chancellor Angela Merkel in favor. Ultimately the longer plan won out, giving May more time to get her withdrawal agreement approved by parliament to ensure an orderly split -- but it appeared Trump believed London had been treated harshly.

"Too bad that the European Union is being so tough on the United Kingdom and Brexit," he tweeted. He then turned his attention to the ongoing US trade spat with Europe, saying: "The EU is likewise a brutal trading partner with the United States, which will change."

“Sometimes in life you have to let people breathe before it all comes back to bite you!" Trump on Tuesday threatened to impose USD 11 billion in tariffs on European imports in retaliation over subsidies to aviation giant Airbus, suddenly escalating a transatlantic skirmish that is more than a decade old.