This comes after S Jaishankar's willingness to discuss outstanding issues with Pak bilaterally in atmosphere free of terror and violence. 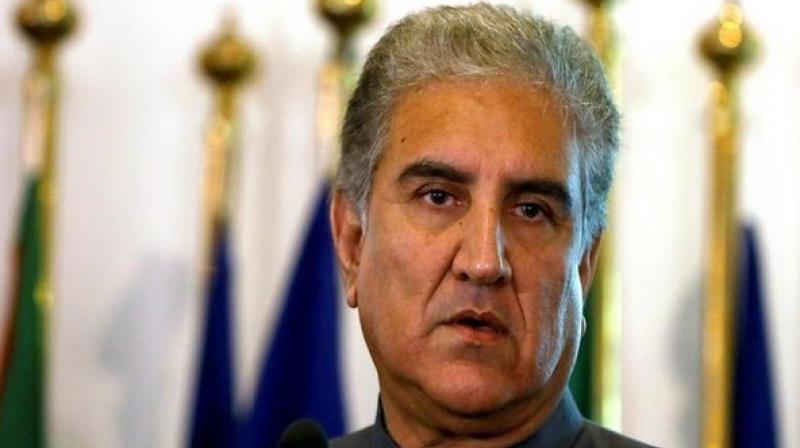 The report comes after External Affairs Minister S Jaishankar said that India is willing to discuss outstanding issues with Pakistan bilaterally in an atmosphere free of terror and violence.

Pakistan is upset with the Indian government's move to strip the special status accorded to Jammu and Kashmir under Article 370 and has found itself completely isolated despite desperate attempts aimed at internationalising the issue.

However, Islamabad has been snubbed on all fronts as the international community has made it clear that the Kashmir issue is strictly New Delhi's internal matter.

Pakistan has approached various world leaders to seek their interventions into the issue. However, Pakistan has been told to engage bilaterally with India to end tensions.

India has repeatedly made it clear that talks with Pakistan are only possible after Islamabad stops sponsoring terror.