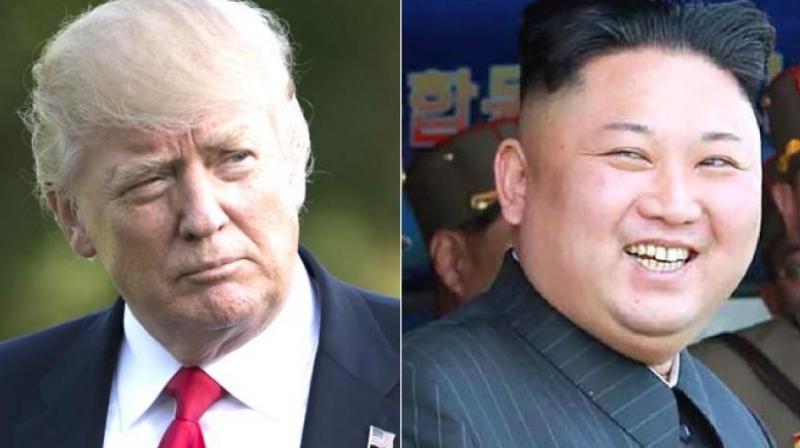 Seoul: North Korea's Kim Jong Un has expressed "great satisfaction" after receiving a letter from US President Donald Trump ahead of a second summit between the two leaders, Pyongyang's state media reported Thursday.

Kim is making "good technical preparations" for the meeting, the official KCNA news agency said, in the isolated nation's first comments on the talks scheduled for next month.

The letter was handed to Kim by one of his right-hand men vice Chairman Kim Yong Chol, who met with Trump at the White House last week, as the two countries seek a denuclearisation accord that could ease decades of hostility.

"(Kim) spoke highly of President Trump for expressing his unusual determination and will for the settlement of the issue with a great interest in the second DPRK-US summit," KCNA said, using the initials of the North's official name.

The pair first met in June in Singapore, where they signed a vaguely worded document in which Kim pledged to work toward the "denuclearisation of the Korean peninsula."

On Saturday, Trump said a location for the summit has been decided without giving more details, with the White House confirming it would go ahead in February.