Kim recently played host to Chinese President Xi Jinping, who wrapped up a highly symbolic visit to the nuclear-armed North on Friday. 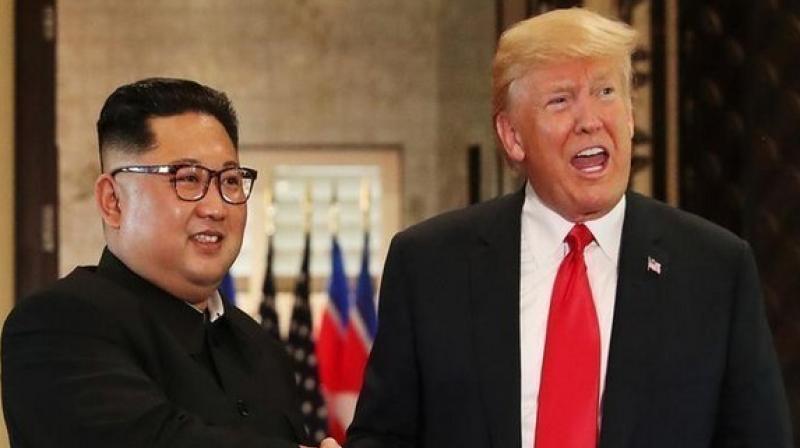 The report gave no further detail about the content of the letter. Nuclear talks between Washington and Pyongyang are deadlocked after a second summit between Kim and Trump broke up in Hanoi in February with the two unable to reach a deal on sanctions relief and what the North might give up in return. Before the collapse of the Hanoi summit Trump had said that he and Kim had an excellent relationship, and had even "fallen in love."

Kim recently played host to Chinese President Xi Jinping, who wrapped up a highly symbolic visit to the nuclear-armed North on Friday.

Kim told the Chinese president that his visit was an opportunity to demonstrate "the immutability and invincibility of the DPRK-China friendship before the world", KCNA said, using the abbreviation of North Korea's official name.

Pyongyang pulled out all the stops to welcome Xi, the first Chinese president to visit in 14 years – a period in which North Korea has carried out five nuclear tests and launched missiles capable of reaching the entire US mainland.

Analysts say Xi intended to use the trip as a way of signalling to Trump his influence with Kim one week before the G20 summit in Japan.