‘Supreme Leader’ considers US drills in S Korea waters a rehearsal for an invasion of his country. 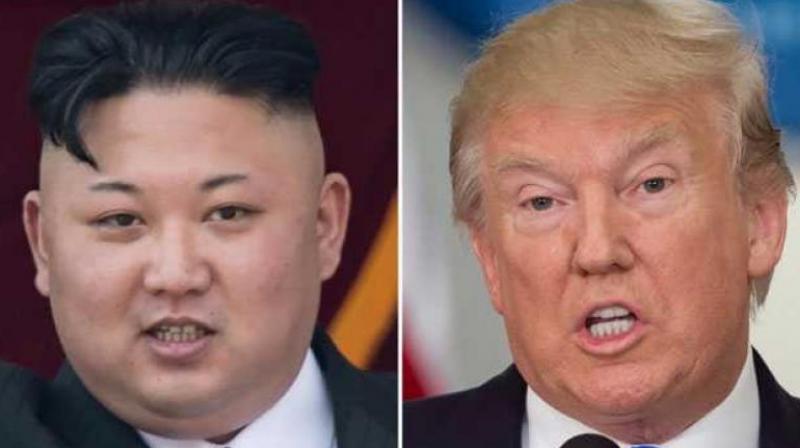 Tensions have increased between Pyongyang and Washington since the regime began testing intercontinental ballistic missiles that could hit the US mainland.(Photo: File/AFP)

Pyongyang: North Korea has threatened the United States of an "unimaginable" nuclear strike for conducting military exercises with South Korea in the waters off the Korean peninsula.

"The United States is running amok by introducing under our nose the targets we have set as primary ones," a state-controlled Korean Central News Agency warned, reports the New York Post.

The regime also blamed the United States for "creating tension on the eve of war" by taking part in civilian evacuation drills in South Korea.

North Korean leader Kim Jong Un Government considers the drills a rehearsal for an invasion of his country.

Tensions have increased between Pyongyang and Washington since the regime began testing intercontinental ballistic missiles that could hit the US mainland.

It also detonated a nuclear device.

The United Nations (UN) has imposed strict economic sanctions against the country in retaliation for continuing its weapons development program.

United States President Donald Trump has said he would 'totally destroy' North Korea in defence of the US or its allies.