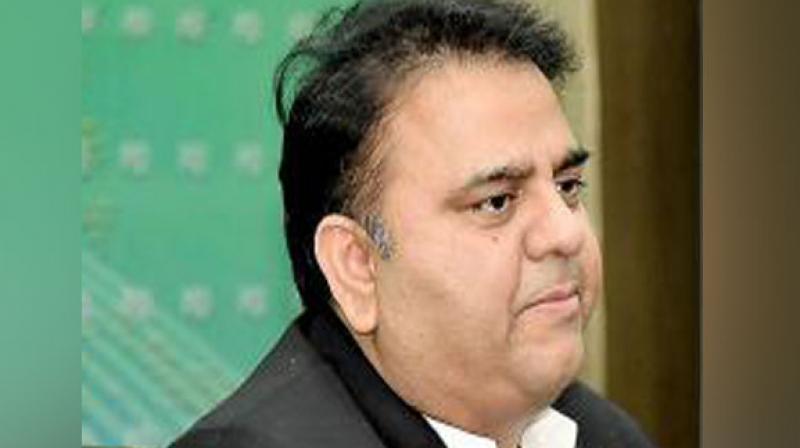 Addressing a joint session of Parliament to discuss the situation in Kashmir, Chaudhry said, "If there no diplomacy why is money being spent on diplomats? We should break diplomatic ties with India," Geo news reported.

"If no decision is accepted, why is the Indian envoy here? The Indian envoy is a nice man but he is a representative of a fascist government," he said.

Chaudhry urged the Parliament not to tolerate the humiliation and fight for the cause of Kashmiris so as to not let the region become another Palestine.

"We are being told we don't want to fight, we do not desire to fight. I urge the Parliament not to let Kashmir become Palestine. We cannot stand this. We cannot live with this humiliation. If it comes to a fight we will fight," Chaudhry said.

Speaking at the joint session of Parliament on Tuesday, Prime Minister of Pakistan Imran Khan had said that the war on Kashmir between the two neighbouring countries would have "grievous consequences" for the entire world.

The Indian government on Monday scrapped Article 370 of the Constitution that gave a special status to Jammu and Kashmir and barred people from the rest of the country from buying property there.