Aware of reports of North Korea's missile launch: US

The projectiles were launched from South Hamgyong Province, located on the east coast of North Korea, said South Korea's JCS. 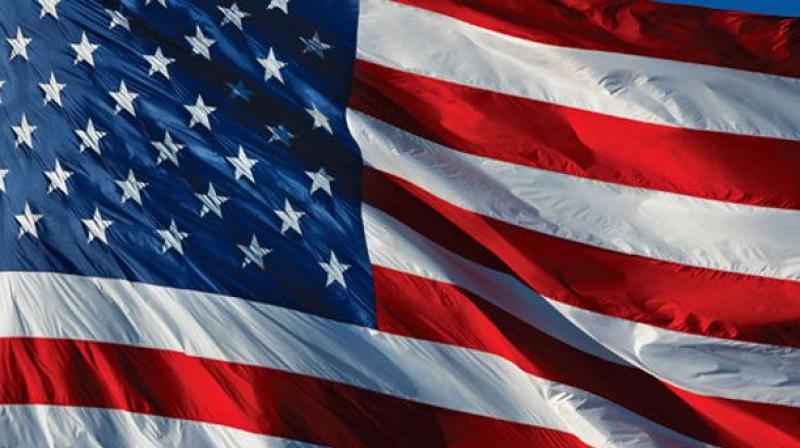 Washington: The United States is "aware" of reports of the latest missile launch by North Korea and will continue to monitor the situation.

The response came after North Korea fired two short-range ballistic missiles into the East Sea earlier today, according to the South Korean military. This is the third time since May that Pyongyang conducted a missile launch.

"We are aware of reports of a missile launch from North Korea and we will continue to monitor the situation," a US State Department spokesperson told South Korea's Yonhap News Agency on condition of anonymity.

The JCS stressed that it is monitoring the situation in case of additional launches and maintaining a readiness posture. They also called on North Korea to desist from making such actions which could cause tensions in the Korean Peninsula.
The launch came six days after the communist country fired two new short-range ballistic missiles into the East Sea.

It also came less than a month after Trump and North Korean leader Kim Jong-un held a surprise meeting at the inter-Korean border village of Panmunjom and agreed to resume working-level nuclear negotiations to push forward Pyongyang's denuclearisation process.

Meanwhile, an emergency meeting of the National Security Council is underway at the South Korean presidential office in Seoul to discuss North Korea's missile launches and the current situation in the Korean Peninsula.