Taiwan is a self-ruling democracy but China sees it as part of its territory to be reunified, by force if necessary. 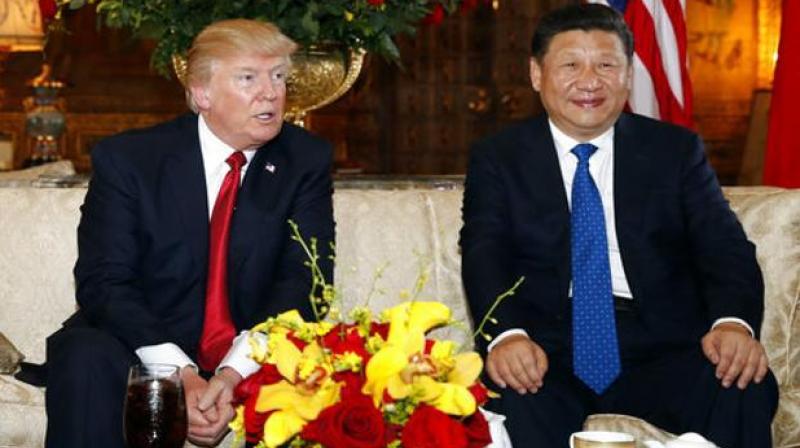 Washington: Donald Trump's administration has approved $1.42 billion worth of arms sales to Taiwan, a US government official said Thursday, in a move likely to provoke the ire of Beijing which considers the island a rebel province.

The US official emphasized that there is "no change to our longstanding 'One China' policy" -- stating that there is only one China and that Taiwan is part of it -- which Beijing says is a prerequisite for maintaining relations.

Announcement of the sale comes at a sensitive moment for the US and China, as President Trump is working to establish a partnership over trade differences and efforts to curb North Korea's nuclear weapons program.

Taiwan is a self-ruling democracy but China sees it as part of its territory to be reunified, by force if necessary.

The US is the island's most powerful ally and arms supplier despite having no official relations with Taipei after switching recognition to Beijing in 1979.

The latest plans are consistent with terms of the 1979 Taiwan Relations Act, the US official said, under which Washington keeps trade ties and sells Taipei weapons to "maintain a sufficient self-defense capability".

Taiwan thanked the US for its continued commitment under the legislation and said the deal "increases Taiwan's confidence and ability to maintain the status quo of peace and stability across the Taiwan Strait".

"We will continue to seek constructive dialogue with Beijing, and promote positive developments in cross-strait relations," said a statement from Taiwan's Presidential Office.

"At the same time, we will continue to increase our defense investments, including in indigenous defense industries and defense-related research, in order to demonstrate our commitment to Taiwan's self-defense," it added.

The defense ministry said the sales will boost the island's air and sea combat capabilities.

The Trump administration has formally notified Congress of the defense sales comprised of seven parts, the US official said, which are "based on an assessment of Taiwan's defense needs" and include upgrading defense systems from analog to digital.

Meanwhile, China’s embassy to the United States urged Washington to immediately revoke its “wrong decision” and halt $1.42 billion worth of planned arms sales to Taiwan.

“The Chinese government and Chinese people have every right to be outraged,” the embassy said in a statement release late on Thursday, adding that the sale sends a very wrong message to “Taiwan independence” forces.

The United States is the sole arms supplier to Taiwan, which China deems its own. It has never renounced the use of force to bring the self-ruled island under its control.