Latest sexual allegations against Trump lands with a thud, find out why

People who support Donald Trump term it as fake news and those who are against him see it as confirmation of what they knew all along. 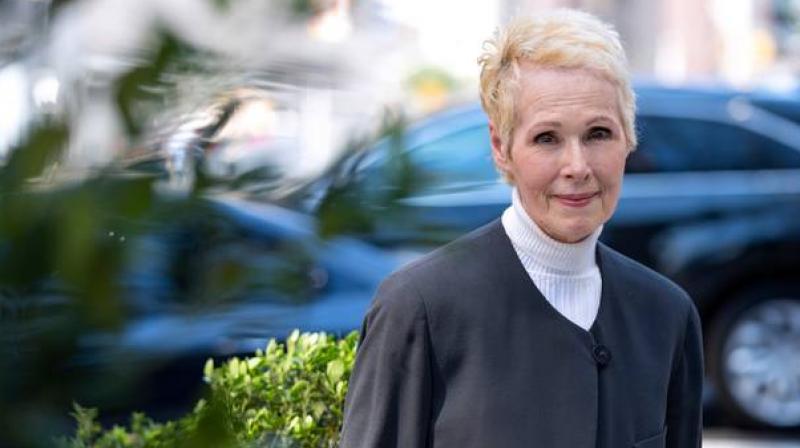 Washington: The latest sexual misconduct accusation against US President Donald Trump has largely landed with a thud.

People who support Donald Trump term it as fake news and those who are against him see it as confirmation of what they knew all along.

"Essentially, you're either for him or against him, and if you're for him, it doesn't matter what he's done," said Larry Sabato, who directs the University of Virginia's Centre for Politics. "It really is remarkable. He simply is exempt from the rules everyone else must obey."

The allegations against Donald Trump aren’t new as it’s a cycle that has been repeated before.

During Trump’s 2016 campaign, a dozen women came forward with the allegations of sexual misconduct years earlier. But, Trump called them “liars” who sought to harm his campaign with “100 per cent fabricated” stories.

Weeks before the election, the Access Hollywood tape emerged in which he was bragging about grabbing women by the genitals, he dismissed it as "locker room talk".

In the latest case of Carroll, a feature writer and Elle advice columnist, her accusation was revealed in an excerpt of an upcoming book.

Carroll’s book, ‘What Do We Need Men For? A Modest Proposal’, describes what she calls a lifetime of encounters with predatory men, starting with her early years as an Indiana cheerleader and pageant winner.

She said that Trump, in mid-1990s, followed her into a dressing room after a chance encounter at the high-end New York department store Bergdorf Goodman and proceeded to pull down her tights and sexually assault her.

Denying the allegations, Trump said she's "not my type”.

Senator Richard Durbin of Illinois said, “let's be honest, he's going to deny it and little is going to come of it."

"The electorate knew this about him. This is nothing new about his character or his behaviour — at this point there have been, what, 13 credible accusers?" Katz said.

Carroll stopped short in various television interviews of calling what happened to her rape and described the experience as a "three-minute" ordeal that did not change her life.

"I'm a mature woman. I can handle it. I am a happy woman," she said on MSNBC.

It didn't help that Carroll's book excerpt dropped late last week and was largely drowned out by events of the week: the refugee crisis at the border, the US brinkmanship with Iran and the regular onslaught of news about the environment, the economy and the 2020 election.

Senator Mazie Hirnono, a Hawaii Democrat, called it a sad day when a rape accusation against the President leaves the country numb.

"So after a while you just practically throw up your hands."