They will affect 325,000 airline passengers on about 2,000 commercial flights arriving daily in the United States. 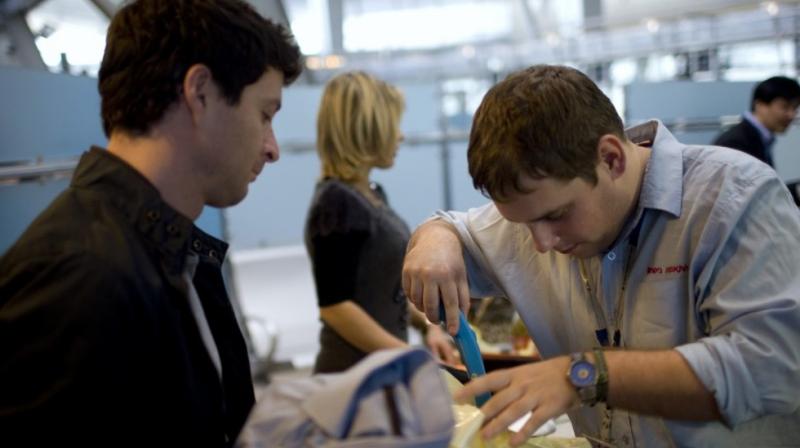 The United States announced the new rules in June to end its restrictions on carry-on electronic devices on planes coming from 10 airports in eight countries in the Middle East and North Africa in response to unspecified security threats. (Representational Image | Photo : AP)

Airlines contacted by Reuters said the new measures, which could include short security interviews with passengers, would be in place by Thursday.

They will affect 325,000 airline passengers on about 2,000 commercial flights arriving daily in the United States, on 180 airlines from 280 airports in 105 countries.

The United States announced the new rules in June to end its restrictions on carry-on electronic devices on planes coming from 10 airports in eight countries in the Middle East and North Africa in response to unspecified security threats.

Those restrictions were lifted in July, but the Trump administration said it could reimpose measures on a case by case basis if airlines and airports did not boost security.

European and US officials said at the time that airlines had 120 days to comply with the measures, including increased passenger screening. The 120-day deadline is Thursday. Airlines had until late July to expand explosive trace detection testing.

Lufthansa Group said on Tuesday the measures would be in place by Thursday and travellers could face short interviews at check-in or at the gate. Economy passengers on Lufthansa's Swiss airline have been asked to check in at least 90 minutes before departure.

Cathay Pacific Airways Ltd said it would suspend in-town check-in and self bag-drop services for passengers booked on direct flights to the United States. The airline said passengers would also have short security interviews and it has advised travelers to arrive three hours before departure.

Airlines for America, a US trade group, said the changes "are complex security measures" but praised US officials for giving airlines flexibility in meeting the new rules.

"This is not a positive," he said of the US measures at an industry conference in Taipei. "It adds complexity."

US authorities in June also increased security around aircraft and in passenger areas, and other places where travellers can be cleared by US officials before they depart.

A Transportation Security Administration (TSA) spokeswoman declined to discuss the specific changes but said "the United States continues to work with our partners to raise the baseline of global aviation security and keep the entire traveling public safe."

The TSA said in July it was imposing new security rules requiring US domestic airline travelers to remove all electronic items larger than mobile phones such as tablets, e-readers and video game consoles from carry-on baggage for screening.