Around 50,000 people from the Indian-American community are expected to attend the event. 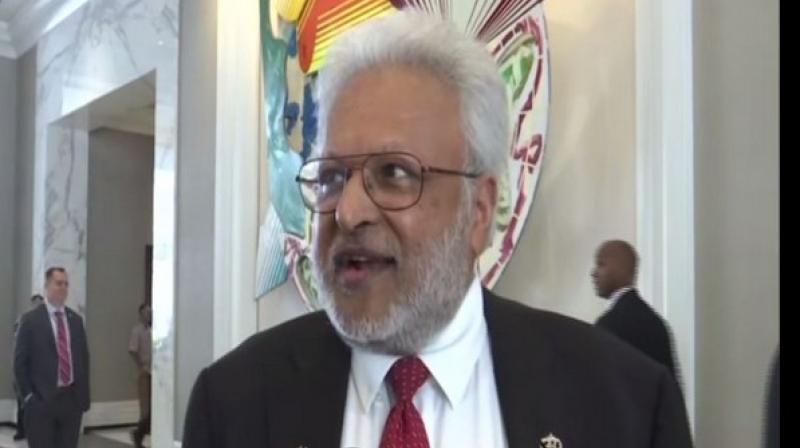 Speaking to ANI, Indian-American industrialist, Kumar said, "This is the biggest endorsement of India by US administration...President Trump agreeing to come here and be on the same stage with Modi. It's a big slap on the face of Pakistani Prime Minister Imran Khan."

Terming Trump's offer to mediate on Kashmir issue as "off the cuff" remark, he said, "There was some question whether the president has volunteered to negotiate in the Kashmir matter. It was just off the cuff remark."

On being asked about the difference in trade issues between India and the US, Kumar said, "There really are not major disputes between the US and India. There are few."

Modi, who landed in Houston on Saturday (local time), will deliver his address at 'Howdy Modi' on September 22 at the NRG stadium, which will also be attended by US President Donald Trump. Around 50,000 people from the Indian-American community are expected to attend the event.