US to eliminate Iran oil sanctions waiver for India, 7 others: Report

US President Donald Trump has been clear to his national security team over the last few weeks that he wants the waivers to end. 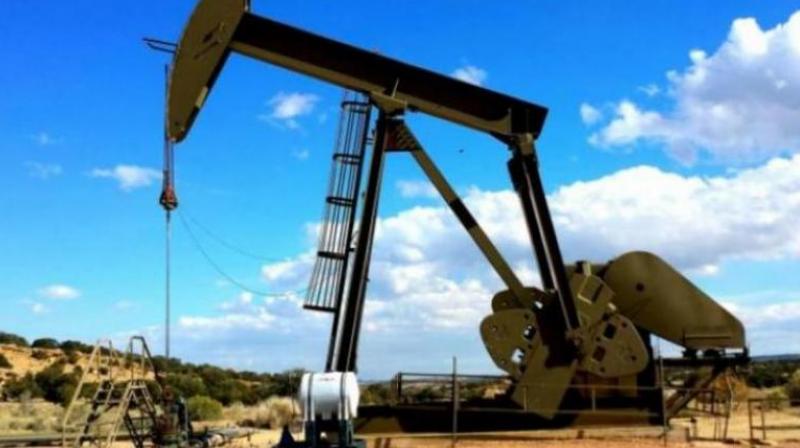 The source confirmed a report by a Washington Post columnist that the administration will terminate the sanctions waivers it had granted to some importers of Iranian oil late last year. (Representational Image)

Washington: The United States is expected to announce on Monday that all importers of Iranian oil will have to end their imports shortly or be subject to US sanctions, a source familiar with the situation told Reuters.

The source confirmed a report by a Washington Post columnist that the administration will terminate the sanctions waivers it had granted to some importers of Iranian oil late last year.

The US reimposed sanctions in November on exports of Iranian oil after Trump unilaterally pulled out of a 2015 nuclear accord between Iran and six world powers Washington is pressuring Iran to curtail its nuclear program and stop backing militant proxies across the Middle East.

Along with sanctions, Washington has also granted waivers to eight economies that had reduced their purchases of Iranian oil, allowing them to continue buying it without incurring sanctions for six more months

But on Monday, Secretary of State Mike Pompeo will announce "that, as of May 2, the State Department will no longer grant sanctions waivers to any country that is currently importing Iranian crude or condensate," the Post's columnist Josh Rogin said in his report, citing two State Department officials that he did not name

On Wednesday, Frank Fannon, US Assistant Secretary of State for Energy Resources, repeated the administration's position that "Our goal is to get to zero Iranian exports as quickly as possible.

"Other countries have been watching to see whether the United States would continue the waivers. Last Tuesday, Turkish presidential spokesman Ibrahim Kalin said that Turkey expects the United States to extend a waiver granted to Ankara to continue oil purchases from Iran without violating US sanctions.

Turkey did not support US sanctions policy on Iran and did not think it would yield the desired result, Kalin told reporters in Washington.

Washington has a campaign of 'maximum economic pressure' on Iran and through sanctions, it eventually aims to halt Iranian oil exports and thereby choke Tehran's main source of revenue.

So far in April, Iranian exports were averaging below 1 million barrels per day (bpd), according to Refinitiv Eikon data and two other companies that track such exports and declined to be identified.

That is lower than at least 1.1 million bpd as estimated for March, and down from more than 2.5 million bpd before sanctions were reimposed last May. Brent crude futures , the international oil benchmark, were up nearly 2 per cent at USD 73.25 a barrel, on the report that the waivers were to end.