World   Americas  20 Jul 2019  US citizen charged with being sniper for ISIS
World, Americas

US citizen charged with being sniper for ISIS

Asainov, the accused was detained overseas by the Syrian Democratic Forces (SDF) and recently transferred into FBI custody. 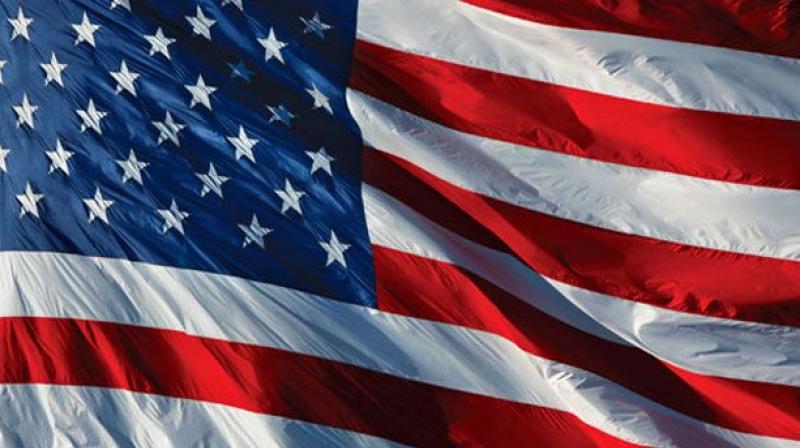 He attempted to recruit another individual to travel from the United States to Syria to fight for ISIS. (Photo: File)

Washington: A US citizen on Friday was charged with being a sniper for ISIS in Syria, the justice department said on Friday.

The accused has been identified as Ruslan Maratovich Asainov. He has been charged for providing and attempting to provide material support, including training, services and personnel to the terror group, according to a Justice Department statement.

Asainov was detained overseas by the Syrian Democratic Forces (SDF) and recently transferred into FBI custody.

In December 2013, the defendant travelled to Istanbul, Turkey. He subsequently entered Syria, joined ISIS, and became a sniper for the terrorist organisation.
Over time, he rose through the ranks to become an ISIS "emir" in charge of training other ISIS members in the use of weapons.

He also attempted to recruit another individual to travel from the United States to Syria to fight for ISIS.

"The United States is committed to holding accountable those who have left this country in order to fight for ISIS," said Assistant Attorney General Demers.
"As alleged in the court filings, Asainov travelled overseas, joined ISIS, and became a fighter and a sniper for the terrorist organization.

He was ultimately detained overseas, turned over to the FBI, and will now face justice in an American courtroom. We hope countries around the world, including our European allies and partners, will likewise repatriate and prosecute their own citizens for travelling to support ISIS."