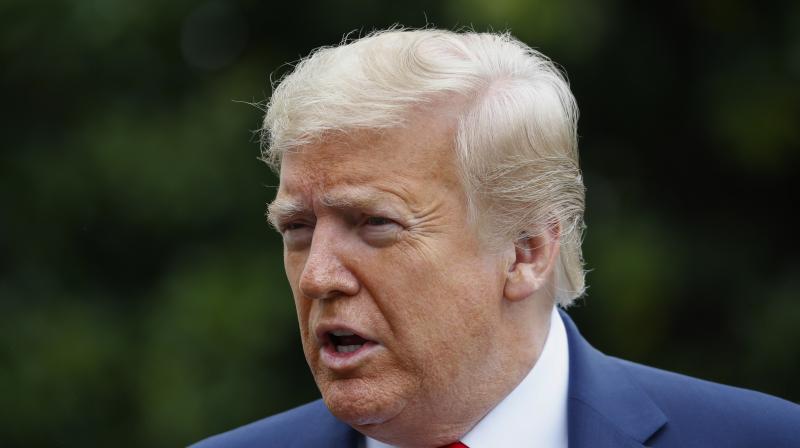 Trump's reaction came after Obama on Saturday criticised the US authorities' response to the coronavirus outbreak.

"He (Obama) was an incompetent president. That's all I can say. Grossly incompetent," Trump told reporters at the White House on his arrival from Camp David.

Trump was responding to a question on the virtual commencement address by Obama a day earlier.

In his address to college graduates, Obama had said that the COVID-19 pandemic has exposed the American leadership.

"More than anything, this pandemic has fully, finally torn back the curtain on the idea that so many of the folks in charge know what they're doing," Obama said without naming officials.

"A lot of them aren't even pretending to be in charge," he added.

There was no immediate response from the office of the former president on the remarks made by Trump.