US automakers and their suppliers have invested billions in plants abroad. 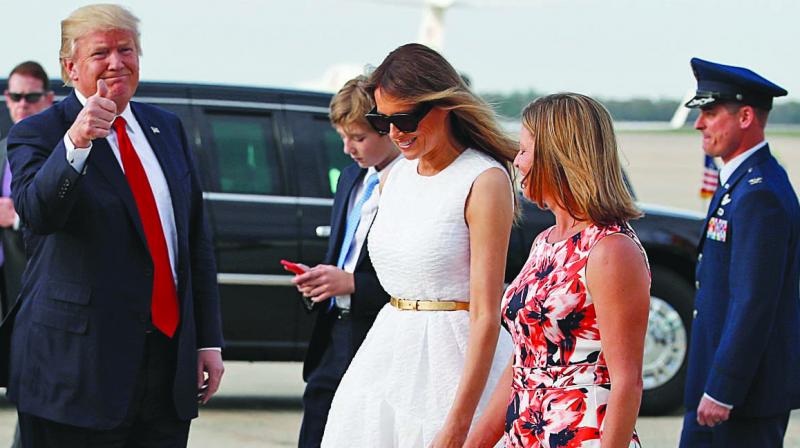 Ruston, Louisiana: Mini motorcycle and go-kart maker Monster Moto made a big bet on US Manufacturing by moving assembly to this Louisiana town in 2016 from China.

But it will be a long ride before it can stamp its products “Made in USA”.

The loss of nearly one out of four US factories in the last two decades means parts for its bike frames and engines must be purchased in China, where the manufacturing supply chain moved years ago.

“There’s just no way to source parts in America right now,” said Monster Moto chief executive Alex Keechle during a tour of the company’s assembly plant. “But by planting the flag here, we believe suppliers will follow,” he added.

Monster Moto’s experience is an example of the obstacles American companies face as they,  along with President Donald Trump, try to rebuild American manufacturing.

US automakers and their suppliers, for example, have already invested billions in plants abroad and would face an expensive and time-consuming transition to buy thousands of American-made parts if President Trump’s proposed border tax on imported goods were to become law.

When companies reshore assembly to US soil in MonsterMoto’s case that took two years to find a location and negotiate support from local and state officials’  they are betting their demand will create a local supply chain that currently does not exist.

For now, finding US-based suppliers “remains one of the top challenges across our supplier base,” said Cindi Marsiglio,Wal-Mart  Stores Inc’s vice president for US manufacturing and sourcing.

Wal-Mart partnered with Monster Moto and several other US companies in a drive to increase spending on American-made goods.