The order gives US President Donald Trump the power to regulate interstate trade under the International Emergency Economic Powers Act. 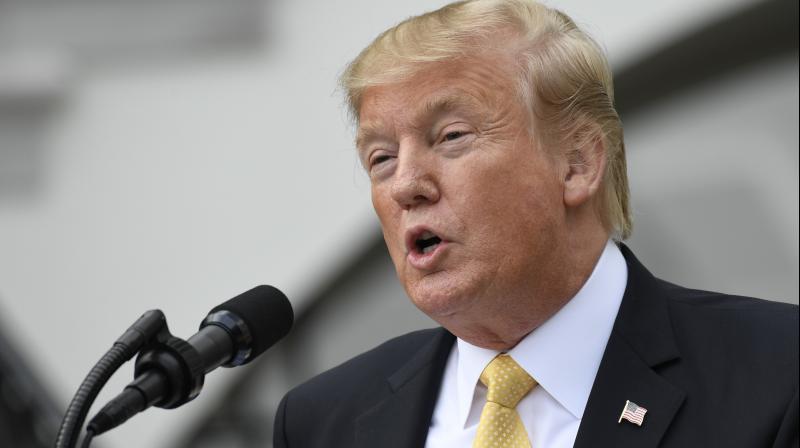 The latest measure comes amidst the escalating trade spat between the US and China. (Photo: File)

The order gives US President Donald Trump the power to regulate interstate trade under the International Emergency Economic Powers Act, according to news agency Sputnik.

Adding to this, the release mentions that Trump protects the US from "foreign adversaries who are actively and increasingly creating and exploiting vulnerabilities in information and communications technology infrastructure and services in the United States," by signing the order.

This comes as authorities in Canada arrested Chinese telecom giant Huawei's Chief Financial officer, Meng Wanzhou, in Vancouver last year. She may be extradited to the US, where there are charges against her over suspected violations of the US sanctions against Iran.

"This Executive Order declares a national emergency with respect to the threats against information and communications technology and services in the United States and delegates authority to the Secretary of Commerce to prohibit transactions posing an unacceptable risk to the national security of the United States or the security and safety of United States persons," the statement added.

The latest measure comes amidst the escalating trade spat between the US and China. Washington imposed fresh tariff hikes on Chinese imports amounting to USD 200 billion, alleging that Beijing had backed out of the trade deal as it neared fruition. In response, China announced its intent to increase tariffs on US goods entering the country starting from June 1.