Olga Perez Stable Cox, a psychology professor told students in her human sexuality class that we're really back to being (in) a civil war. 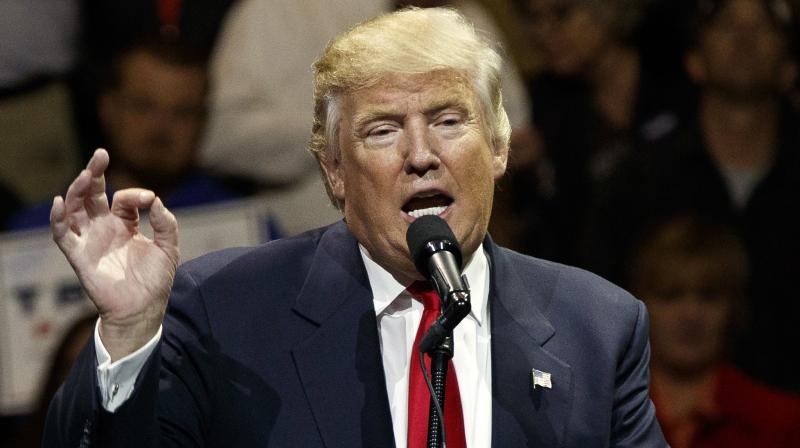 Los Angeles: A US professor received death threats and has fled her home state of California after she told her students that Donald Trump's election was an "act of terrorism", evoking a strong response for and against her statement.

Olga Perez Stable Cox, a psychology professor at the Orange Coast College (OCC) in Costa Mesa, in a week after the US presidential election was recorded on video telling students in her human sexuality class that "we're really back to being (in) a civil war".

The two-minute video also shows Cox saying, "And so we are in for a difficult time. But again, I do believe that we can get past that. Our nation is divided; we have been assaulted, it's an act of terrorism."

News of threats against Cox came to light on Monday, as hundreds of people turned out at the college to demonstrate in support of her and against her. Following the threats, Cox has temporarily left the state, the Orange County Register reported.

"Someone emailed her a picture of her house, with her address," said Rob Schneiderman, president of the Coast Federation of Educators/American Federation of Teachers Local 1911.

The email called Cox a "libtard, Marxist, hatemonger, nutcase" and said "her home address is now going to be sent everywhere," Schneiderman was quoted as saying. Others threatened her livelihood, some her life.

"You want communism, go to Cuba try to bring it to America and we'll put a (expletive) bullet in your face," read an email to her.

But threatening emails and phone calls to her private number were too much, and a substitute will cover her classes this final week of the semester, he said.

Hundreds of students and faculty members who support Cox gathered for a rally on campus on Monday. Carrying homemade signs calling for free speech, they defended the teacher they described as someone dedicated to protecting all students, including those who are LGBT and students of colour.

A smaller group with students from the College Republicans, which made the video public set up a computer to continuously play Cox's recording, in which she referred to white supremacy and called the vice president-elect "one of the most anti-gay humans in this country."

Those students countered that the issue is not about academic freedom but points to an instance of a college instructor pushing her own political agenda, something they say is prevalent on college campuses nationwide.