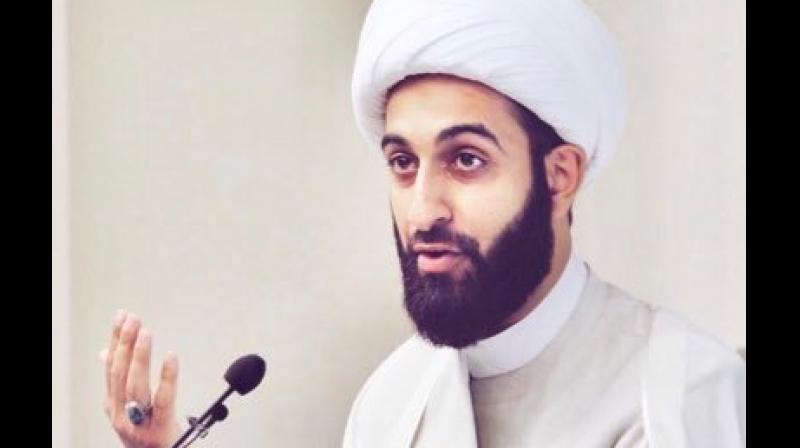 Washington: An Islamic scholar has stunned Pakistan by saying that Kashmir will never be a part of its territory.

Imam Mohammad Tawhidi, a self-described "reformist imam", made the statements after India scrapped Article 370 and Article 35A related to Jammu and Kashmir.

Kashmir was never part of Pakistan. Kashmir will never be part of Pakistan.
Both Pakistan and Kashmir belong to India. Muslims converting from Hinduism to Islam doesn’t change the fact that the entire region is Hindu Land. India is older than Islam let alone Pakistan. Be honest..

In one of his recent tweets, he said, "Most of my followers are genuinely good people that support me fighting the extremists while engaging in Q&A with me to clarify matters on religion or extremist ideologies. Then there are those ignorant and arrogant ones who cannot think positively about anything. Very sad."