Trump’s family is ‘dynasty that will last for decades’: Campaign manager 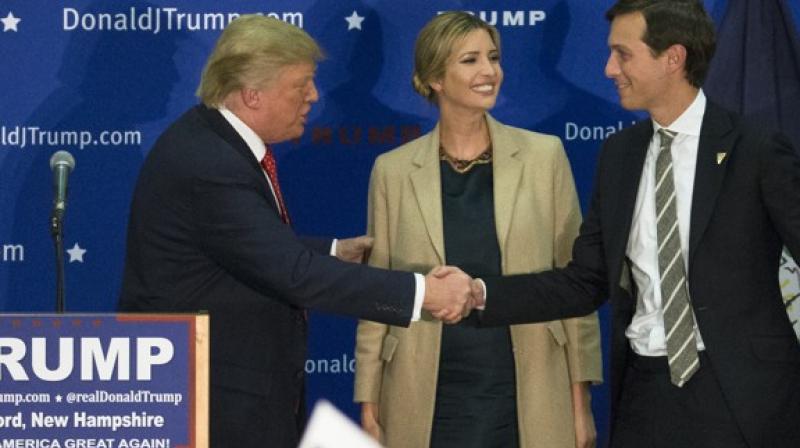 Washington: On Saturday, Donald Trump’s campaign manager said that the president and his family are “a dynasty that would last for decades”. The remark prompted a speculation about whether Trump’s children might pursue their own bids for public office, reported Washington Post.

According to The Associated Press, Parscale said, "The Trumps will be a dynasty that will last for decades, propelling the Republican Party into a new party. One that will adapt to changing cultures. One must continue to adapt while keeping the conservative values that we believe in."

Responding to queries by reporters, Parscale declined to say whether he thought Trump's children might run for office and said, "I think they are all amazing people with ... amazing capabilities”.