A pair of shootings at the weekend in Texas and Ohio has renewed attention on white nationalism. 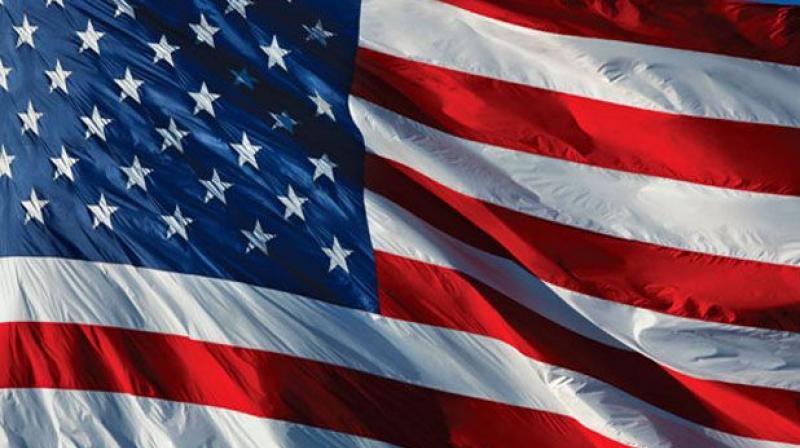 US State Department has suspended a foreign affairs official assigned to its energy bureau. (Photo: File)

Washington: The US State Department has suspended a foreign affairs official assigned to its energy bureau, a department source said on Thursday, a day after his links to a white nationalist group were revealed.

The State Department declined to name the official. The Southern Poverty Law Center, a nonprofit civil rights organization best known for tracking US hate groups, identified him as Matthew Gebert.

Gebert did not respond to several attempts by Reuters to reach him.

In a May 2018 podcast, Gebert said whites "need a country of our own with nukes and we will take this thing lickety split," according to SPLC.

"I am not able to confirm anything from this podium," State Department spokeswoman Morgan Ortagus told a briefing for reporters when asked whether Gebert had been placed on leave.

President Donald Trump and first lady Melania Trump visit El Paso, Texas, after a shooting that killed 22 people on August 3. The Trumps flew to El Paso late in the day after visiting the Dayton, Ohio, where nine people were killed in a shooting.

A pair of shootings at the weekend in Texas and Ohio has renewed attention on white nationalism and extremism within the United States.

The massacre in the predominantly Hispanic city of El Paso, Texas is being investigated as a hate crime and act of domestic terrorism, while the Federal Bureau of Investigation said the shooter in Dayton, Ohio also explored violent ideologies.

Democratic presidential front-runner Joe Biden on Wednesday accused US President Donald Trump of fueling white supremacist beliefs that have been blamed for several US mass shootings.

Trump has insisted he is not a racist and said Americans must "condemn racism, bigotry and white supremacy" in a speech on Monday.