The police here said that they had initially received a call of an accident at 5:55 pm. 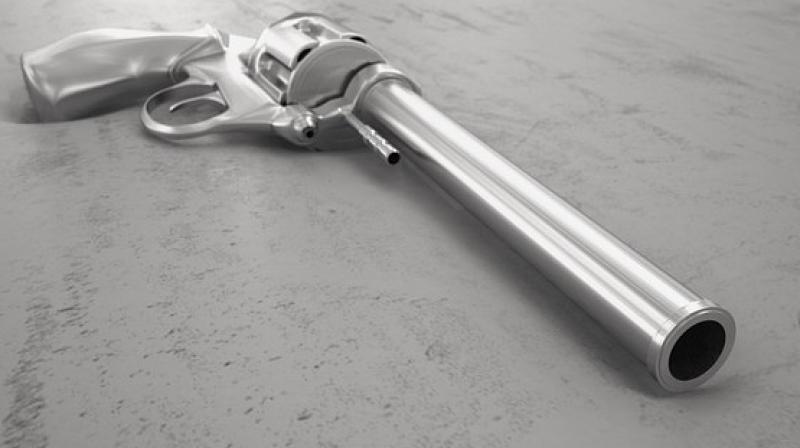 Washington: At least two people, including a driver and his passenger, were killed when an unidentified gunman opened fire on a freeway in Houston during the evening rush hour on Thursday (local time).

The police here said that they had initially received a call of an accident at 5:55 pm (local time) but when they arrived seven minutes later, they found a shooting scene, CNN reported.

The shooting started as a crash between two cars going eastbound on Interstate 10, Houston Police assistant chief Bobby Dobbins said at a news conference.
"One of the vehicles struck the other vehicle and spun it out ... similar to a pit maneuver," he said.

The vehicle that was hit briefly came to a rest at the top of a hill before starting to roll downhill.

Two people got out of the vehicle that struck the first vehicle and one of the two began firing at the car as it rolled downhill. When the vehicle came to a stop, the shooter "made it all the way to the car" and continued firing rounds into the front windshield, police said.

"Road rage? An accident? Narcotics? We just don't know yet so I won't speculate. I will say there were narcotics found in this vehicle," he added.

One witness who was driving by as the scene unfolded, had a pistol in his own vehicle. The witness told police he saw the shooter shooting into the vehicle and saw "the suspect turn towards him."

"He thought he was gonna be fired at," Dobbins told Fox News.

"[He] had no idea what was going on. So he fired several rounds at the suspect. He doesn't know if he hit the suspect, but it did cause the suspect to run, run back up the hill and get in the vehicle, and leave the scene," he said.