Special Counsel Robert Mueller is also investigating Manafort as part of his probe into Russia's meddling in the 2016 election. 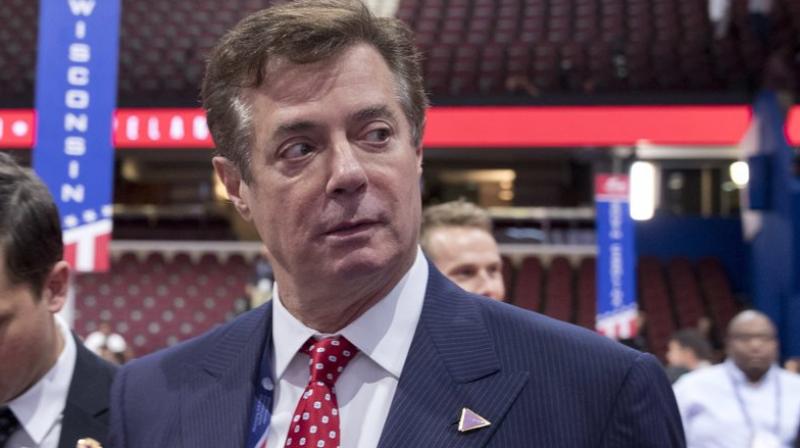 Spokesman Jason Maloni said in a statement that FBI agents had obtained a warrant and searched one of Manafort's homes, but he would not say when the search occurred. The Washington Post, which first reported the raid, said it occurred the morning of July 26 at Manafort's home in Alexandria, Va.

"Mr. Manafort has consistently cooperated with law enforcement and other serious inquiries and did so on this occasion as well," Maloni said.

Manafort has been a subject of a longstanding FBI investigation into his dealings in Ukraine and work for the country's former president, Viktor Yanukovych. Special Counsel Robert Mueller is also investigating Manafort as part of his probe into Russia's meddling in the 2016 election and any possible collusion with Trump associates.

Manafort has denied any wrongdoing. He has also cooperated with congressional committees investigating the election interference. Manafort recently spoke with staff of the Senate Intelligence committee about a June 2016 meeting he attended with Donald Trump Jr. That meeting was described to Trump Jr. in emails as part of a Russian government effort to help the Trump campaign.

Manafort has also turned over documents to the Senate Intelligence and Judiciary committees.

Law enforcement authorities seeking to obtain a search warrant must generally establish to a judge that there is probable cause to believe that a crime may have been committed. Applications for such warrants tend to be detailed about the evidence that agents are looking for and the nature of the criminal activity they are investigating.