In a pre-taped interview on ABC's This Week, Obama denied underestimating Putin, who intelligence agencies say ordered the hacking. 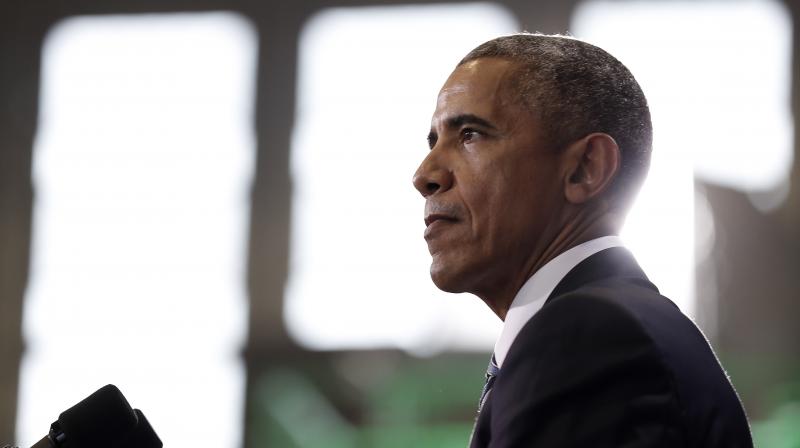 Washington: President Barack Obama admitted Sunday that he "underestimated" the impact misinformation and hacking could have on democracies, a remark that follows an intelligence report on Russian meddling in the US presidential vote.

In a pre-taped interview on ABC's This Week, "Obama denied underestimating Russian President Vladimir Putin, who US intelligence agencies say ordered a campaign of hacking, leaking and media manipulation aimed at undermining the presidential campaign of the Democratic candidate Hillary Clinton and boosting Republican Donald Trump.

"But I think that I underestimated the degree to which, in this new information age, it is possible for misinformation for cyber hacking and so forth to have an impact on our open societies, our open systems, to insinuate themselves into our democratic practices in ways that I think are accelerating," Obama said.

Obama ordered the intelligence report, released to the public on Friday, partly "to make sure that we understand this is something that Putin has been doing for quite some time in Europe, initially in the former satellite states where there are a lot of Russian speakers, but increasingly in Western democracies."

He pointed to upcoming elections in European countries allies to which "we have to pay attention" and be wary of possible interference.

Russia initially aimed its unprecedented cyber campaign at damaging a potential Clinton presidency, and then turned to supporting Trump after a victory by the real estate billionaire appeared possible, the report from the Director of National Intelligence said.