US and Chinese officials have agreed to hold their next round of talks in Washington next month. 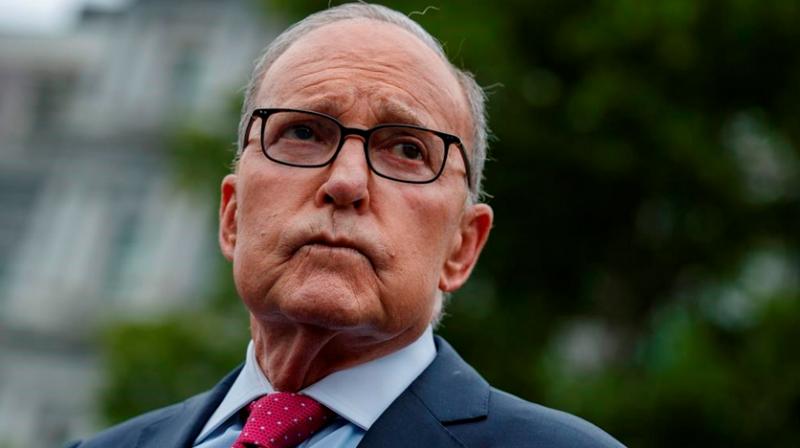 Kudlow discounted the notion that next year's election increases the urgency for President Donald Trump to conclude the trade war. (Photo: AP)

Washington: White House economic adviser Larry Kudlow compared trade talks with China on Friday to the US standoff with Russia during the Cold War. In other words, negotiations could continue for a long time.

US and Chinese officials have agreed to hold their next round of talks in Washington next month. Kudlow discounted the notion that next year's election increases the urgency for President Donald Trump to conclude the trade war.

"The stakes are so high, we have to get it right, and if that takes a decade, so be it," he said. Kudlow emphasized that it took the United States decades to get the results it wanted with Russia. He noted that he worked in the Ronald Reagan administration: "I remember President Reagan waging a similar fight against the Soviet Union." "Sometimes you have to stick with it. And I think you will find this president's commitment is unlimited because he believes he is defending the country and its workers and its security," Kudlow said.

The US and China have raised tariffs on billions of dollars of each other's imports, disrupting trade in goods including soybeans and medical equipment and battering traders on both sides.

The US is calling on China to curb its theft of sensitive technology and its efforts to force US firms to hand over trade secrets. Both practices are part of a strategy to supplant American technological supremacy.

Kudlow's comments are in keeping with the administration's position that it's not in a hurry to reach an agreement and that China is the one suffering from the dispute.

Still, Kudlow's comments comparing the dispute to the Cold War take the patience game to a new level at a time when the latest jobs report would indicate the trade war with China has slowed hiring.

"President Trump has persuaded people in America of the importance of this," Kudlow said.

"This is a major economic security issue, this is a major human rights issue and maybe, most of all, it's a major national security issue." Kudlow said that each time the two sides meet, "there is progress of sorts." He said he was encouraged they would be meeting again next month.