'It has been a challenge to find alternative sources of oil at the same price and quality,' he said. 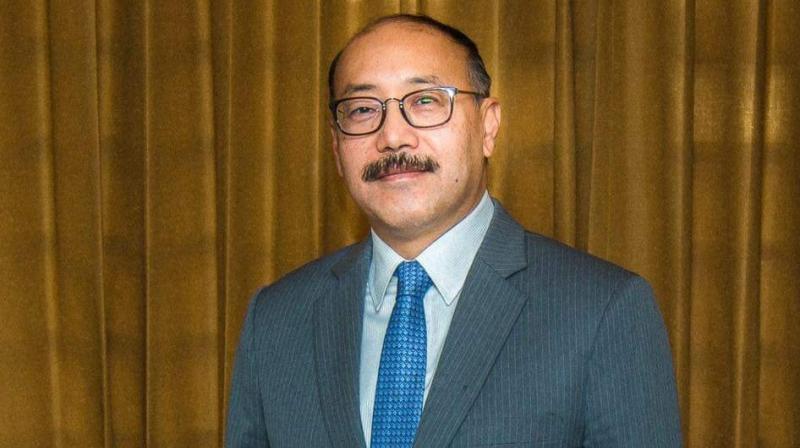 Washington: The decision of the United States to stop issuing waivers for the purchase of Iranian oil has hurt India's bottom line and New Delhi hopes that Washington will show similar flexibility in issues it considers important, India's Ambassador to the US Harsh Vardhan Shringla said on Tuesday.

"It was an important priority for the US and we went along with it. But we also expect the United States to show similar sensibility when it comes to our priorities," Shringla told Sputnik on the sidelines of an event hosted by The Heritage Foundation in Washington.

"It has been a challenge to find alternative sources of oil at the same price and quality, and it has affected the bottom line in India," he said.

Shringla remarked that India's decision to oblige US sanctions is based on the importance of the US-India relationship. "Both sides need to recognise that," he said.

In November last year, US President Donald Trump's administration unveiled the full extent of its sanctions against Iran, which targeted its energy, banking, shipping and aviation sectors.

In April, Washington announced that it will not re-issue waivers for Iranian oil importers after their expiry on May 2.

Tensions between Iran and the US soared when Trump, a long-time critic of the 2015 Iran nuclear deal, pulled out of the agreement in May last year.