Only talks with Donald Trump to be discussed openly with Senate intelligence: Comey

The White House has also said it would not ‘invoke executive privilege to prevent James Comey from testifying.' 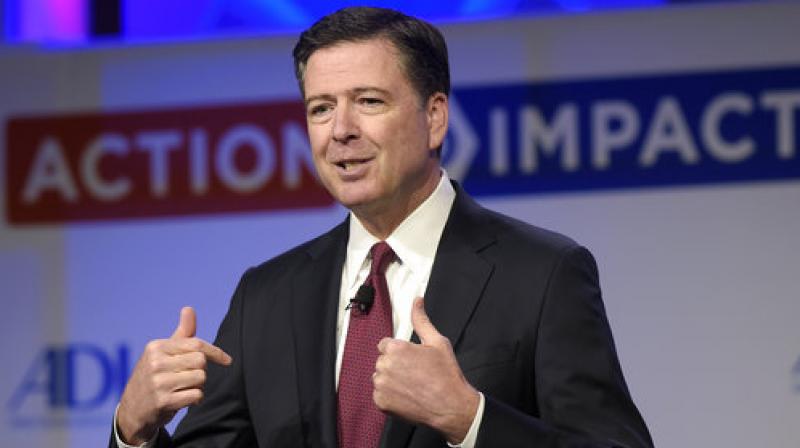 Washington: Former FBI Director James Comey has told the Senate intelligence committee he would not be constrained in discussing his conversations with President Donald Trump.

Senior United States Senator from North Carolina Richard Burr said he's spoken several times to Comey, who can be expected to talk in detail about his conversations with Trump when he testifies openly on Thursday before the committee.

He, however, is expected to abstain from discussing the ongoing federal Russia investigation, a Senate intelligence committee source said.

This development comes after Comey's discussions with Justice Department special counsel Robert Mueller, who is leading the agency's probe into Trump’s campaigning ties with Russia.

Burr though has said he has not yet spoken to Mueller about Comey's expected testimony.

Burr also said that “former White House national security advisor Michael Flynn, a focus of the Russia probe, had turned over some of the documents to the Senate intelligence committee in response to a subpoena they issued in May.”

The White House has also said it would not ‘invoke executive privilege to prevent Comey from testifying.’