Clinton said that a Russian-led misinformation campaign was launched against her using social media networks. 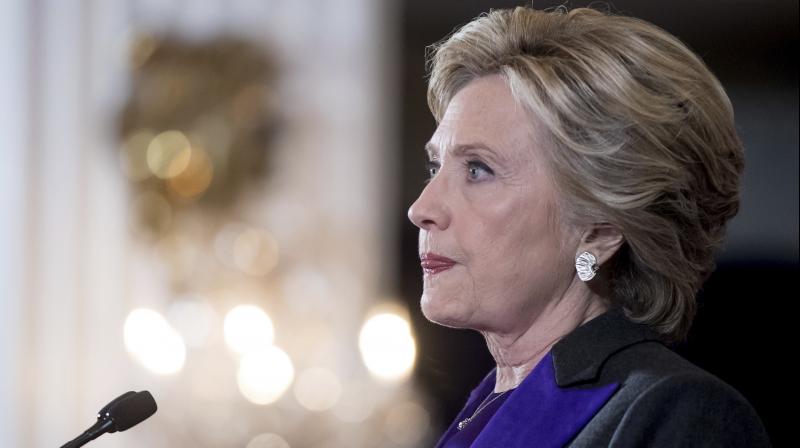 New York: Hillary Clinton pointed that Russia, which she believes orchestrated a vast campaign of fake news to discredit her candidacy in the last year's presidential polls, as one of the reasons for her defeat.

Clinton linked Russia's interference in the 2016 elections to US President Donald Trump and said she hoped investigators would be able to unmask a plot to interfere in the US elections, reports the Fox News.

Clinton said that a Russian-led misinformation campaign was launched against her using social media networks that weren't able to cut through the fake news circulated on the sites.

"What we saw in this election particularly the first time we had the tech revolution really weaponised politically. It was aimed at me but it's a much deeper more persistent effort to literally turn the clock back on so much of what we have achieved as a country," she said.

Clinton also claimed she was treated unfairly for accepting millions of dollars in speaking fees from Wall Street firms.

"I have to say. I never thought someone would throw out my entire career because I made a couple of speeches," she said. "Men got paid for speeches they made. I got paid for the speeches I made," she said.