Introduced as the most significant feature of Galaxy S8 early this year, Bixby had been delayed twice since its decided launch month. 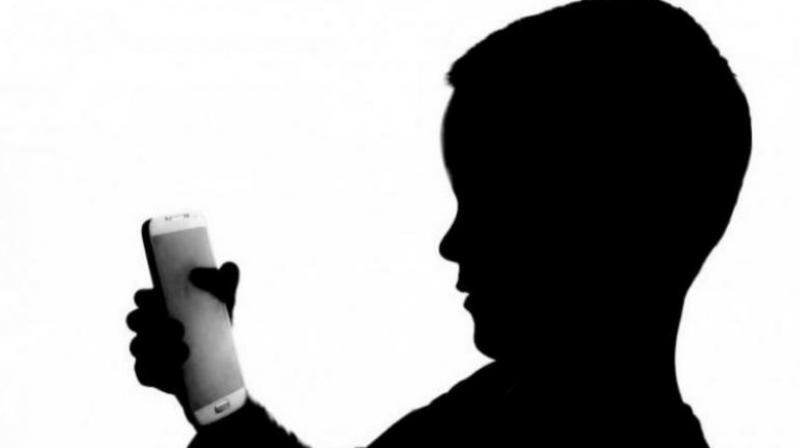 Samsung is rolling out its voice-controlled digital assistant Bixby in more than 200 countries across the globe after months-long wait. In addition to South Korea and the United States, the assistant will now be available in countries including the UK, Australia, Canada and South Africa, Samsung confirmed in a blogpost. The release date for India is still unknown.

The voice assistant is equivalent to Apple’s Siri, Amazon’s Alexa and Google’s Assistant, but only supports two languages – US English and South Korean for now.

Introduced as the most significant feature of Galaxy S8 early this year, Bixby had been delayed twice since its decided launch month. Samsung never gave an official statement on why the delays were being causes, but many industrialists cited that the assistant is struggling to learn English-language and failed to understand commands when tested.

“The expansion of Bixby’s voice capabilities is an initial step in the continued rollout of Bixby functionality. In the future, Bixby will have the learning power to offer more intelligent and personalized interactions and seamless connections across more devices.” said Injong Rhee, Executive Vice President and Head of R&D, Software and Services of the Mobile Communications Business at Samsung Electronics.