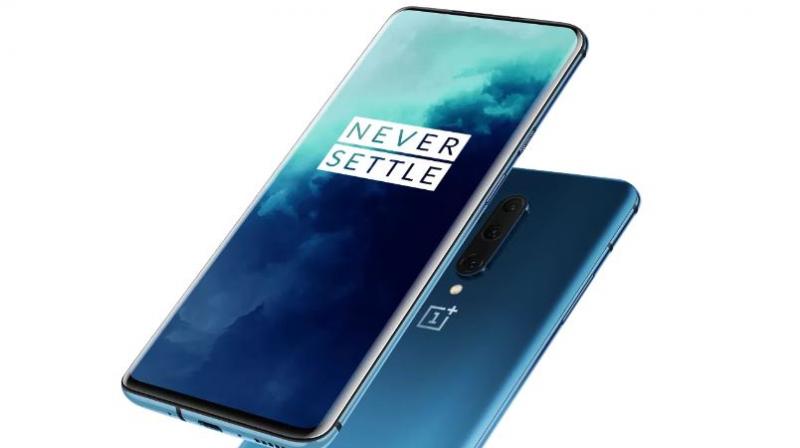 The simple instructions to enrol in the open beta are available on forums.oneplus.com

Chennai: OnePlus is rolling out its very first open beta for the OnePlus 7T series, which comes with the handy live captions feature that detects speech in a video and automatically displays captions on the screen.

The simple instructions to enrol in the open beta are available on forums.oneplus.com. One thing to remember before choosing to upgrade is that beta versions are not as stable as standard upgrades. Also, make sure the battery level is above 30% and minimum 3GB of available storage space.

Once, you’ve enrolled for the beta testing, you can enable live captions directly from the volume toggle or by going to settings - system - accessibility - live caption.

Bu that’s not all the beta upgrade offers. It has optimised RAM management, enhanced single- and double-tap of ambient display and lock screen, improved content on settings page and an introduced an Android security patch.

It also enhanced the contacts display screen and fixed the audio and video problems with preloading video.