Google to use Machine Learning to predict flight delays 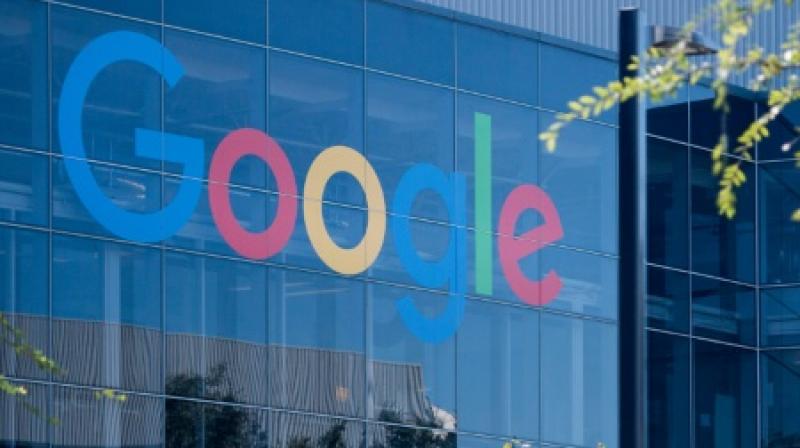 This Google Flight app uses previous flight histories combined with machine learning algorithms to predict any delay of a flight.

Imagine yourself going to the airport in a hurry to catch a flight, as you reach you get to know it's not on time. And, now you start waiting for a flight, and it gets delayed for unknown reasons, which is frustrating.  This stress which you have gone through for a while can now be minimised for a while with Google Flight app.

This app uses previous flight histories combined with machine learning algorithms to predict delay of any flight. The wow factor of this new feature is that the delay of a specific flight is predicted even before the airline's delay announcement. Usually, these announcements are often displayed late by the airlines, which is annoying anyway. On the app, users can search their flight number or the route they are travelling and the respective details are then displayed in the results 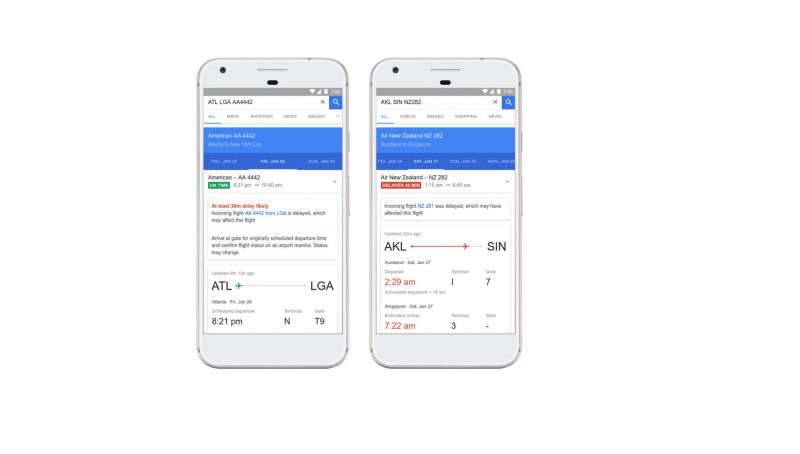 "We’re at least 80 per cent confident in the prediction. We still recommend getting to the airport with enough time to spare, but hope this information can manage expectations and prevent surprises," says Google in a blog post.

Google is also introducing another new feature, which seems to be a friendly option to people travelling on a budget. The app can display important options while booking such as overhead bin space, ability to select your seat, and baggage fees, which are included in the fare. This might clear confusion to the users and allows them to plan accordingly with their respective budget limitations. 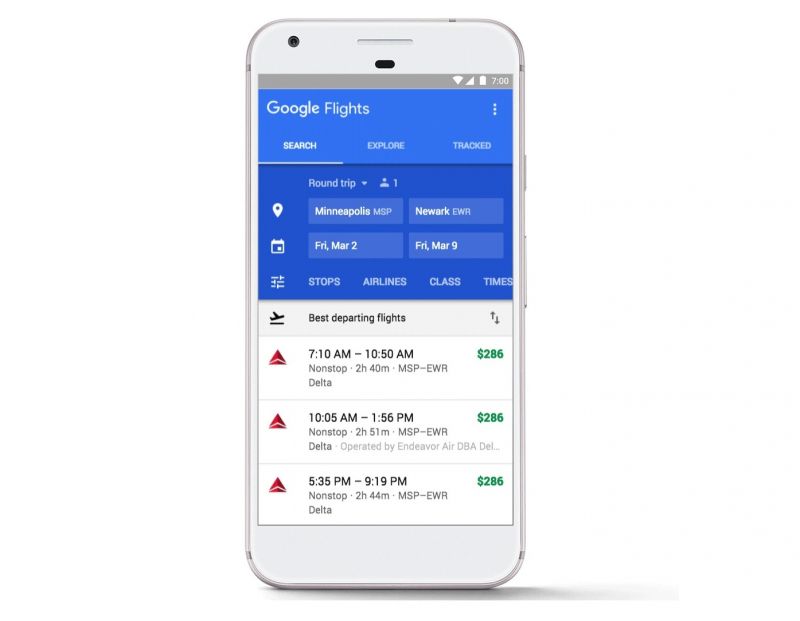 However, these features are currently limited to American, Delta, and United Airlines.