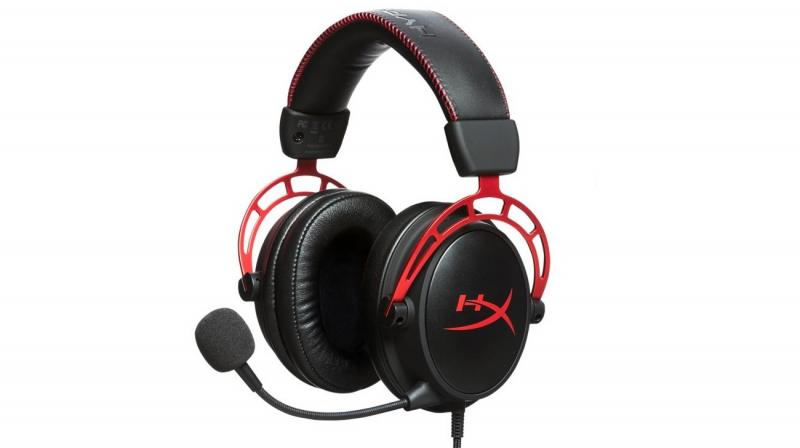 With 50mm drivers, the dual chamber design is claimed to allow HyperX to tune the bass frequencies separate from the mids and highs.

HyperX has launched its next-generation gaming headset – the HyperX Cloud Alpha gaming headset for the Indian market. The Cloud Alpha offers a range of new and enhanced features, including HyperX Dual Chamber technology for improved sound and less distortion. The headset has been priced at Rs 10,499.

With 50mm drivers, the dual chamber design is claimed to allow HyperX to tune the bass frequencies separate from the mids and highs, creating a dynamic audio experience. The supported frequency response is between 13Hz–27,000Hz, with an impedance of 65 Ω. The SPL rating stands at 98dBSPL/mW at 1kHz and T.H.D. is less than 1 per cent.

Cloud Alpha is claimed to deliver the comfortably extended hours of gameplay with premium memory foam, pliable leatherette and an expanded headband. It also consists of a lightweight aluminium frame to add to the user’s comfort. The headset also features a detachable cable with in-line audio control allowing gamers to adjust volume and mute microphone on the cable, with multi-platform compatibility on PC and other consoles with 3.5mm ports. The headset also features a detachable noise cancellation microphone