A lot more than tennis

In a candid chat, Sania Mirza, one of India’s favourite sportspersons, talks about her choices — in fashion, films and friendships. 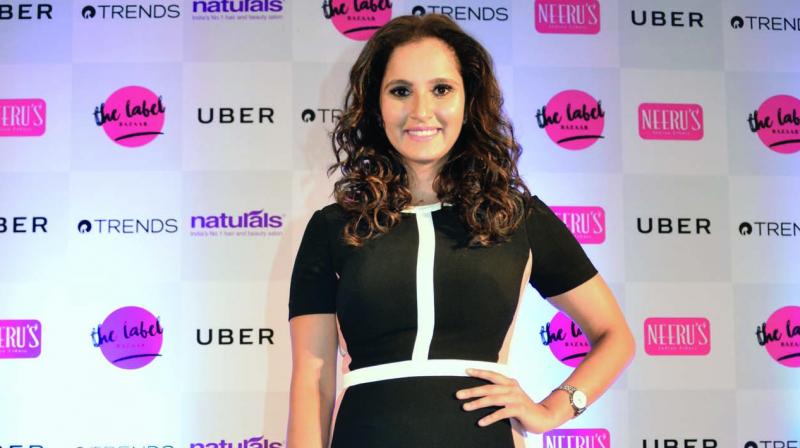 She has been the golden girl of Indian sports for close to 14 years now and still has it going for her. In all these years, Sania Mirza has been far more than just a tennis player. Someone who dared to defy the norm, Sania has been a fashion icon, and also a beacon of hope for many aspiring female athletes. The tennis star, who has been lately promoting her sister’s fashion brand, speaks to us about tennis, fashion, marriage and her tryst with Bollywood.

India’s attitude towards fashion
We have become progressive, fashion-wise. Thanks to internet and social media, we have been able to update ourselves with the trends from all over the world! But the scrutiny of the public has increased at the same time. What you wear or choose not to wear, is always spoken about. The more people on social media, the more opinions you have to listen to.

On her tennis academy
We have about 100 kids in the tennis academy now. We opened our second facility in Hyderabad recently. I want Indian tennis to be a force to reckon with, and the academy is just a small apart of that dream.

Over the last few years, outside of cricket at least, most of the achievers in Indian sports have been women. The great show of female athletes at the Olympics last year is a proof of that. Women have to struggle more to shine in the field of sports. Such victories are a huge source of motivation for aspiring athletes. 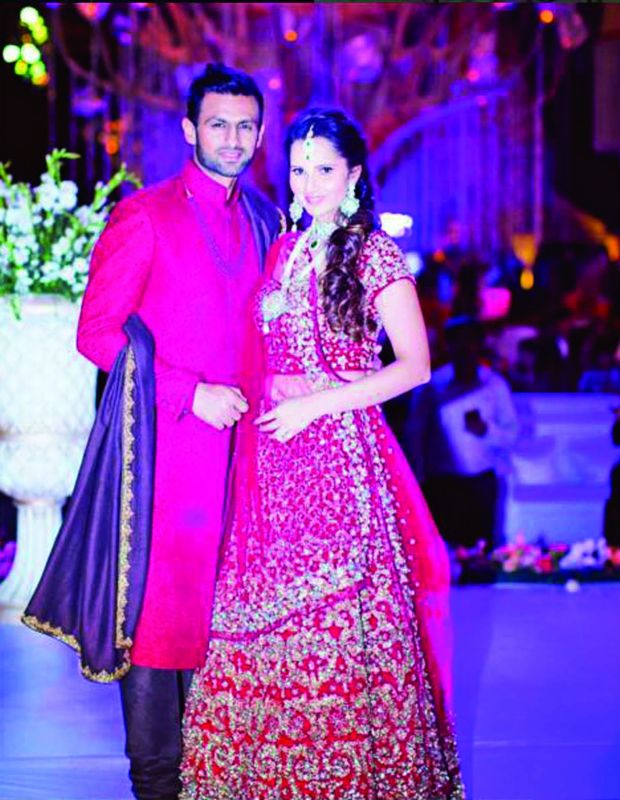 On completing seven years of Marriage with Shoaib
We couldn’t spend the anniversary together, as Shoaib was on another side of the planet. But he scored a century, won ‘man of the match’ and series on that day! Two years ago, on the same day, I reached the number one ranking as well. So, I think our anniversary is lucky for us, career wise too!

Her tryst with Bollywood
I’ve always loved Bollywood — even before it was ‘cool’. I just happened to strike a good chemistry with a few people from the industry, and people like Farah (Khan) are my closest friends now. We just connect, and it is great that they know less about tennis — it’s nice that I don’t have to talk about my profession with them.

Screen debut, anytime soon?
What you see in shows is just me, I’m not acting. But when someone comes and instructs me on how to be on camera — I just freeze. I have always been too shy to be in front of the camera. I go by the phrase, ‘never say never’, but I don’t think you will get to see me act.

On talks of her biopic
I’m not sure if there has been something concrete, but let’s see how the talks pan out. My mother tells me that I must play the role myself, but I think actors like Parineeti, Deepika or Anushka can do a great job!