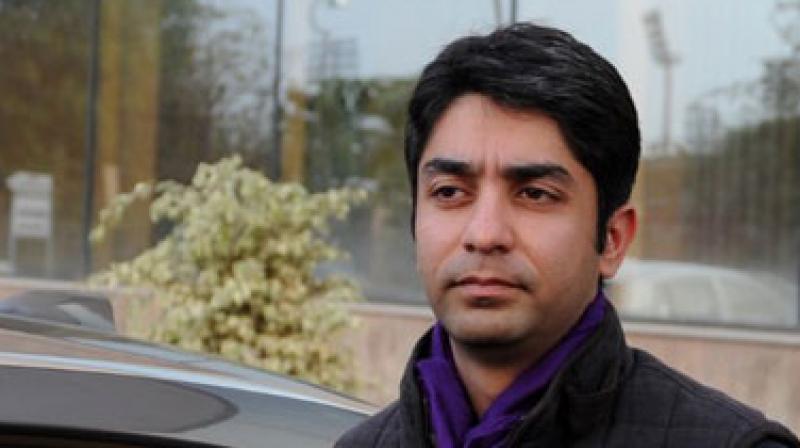 Bindra was part of the previous Committee but quit to focus on his preparations for the 2016 Rio Olympics. The two other sportspersons in the 10-member panel are shooter Anjali Bhagwat and woman weightlifter Karnam Malleswari, the 2000 Sydney Olympics bronze-medallist.

"Committee will decide on its own procedures and will be competent to invite subject experts as and when required. The initial tenure of the committee will be one year from the date of notification," a ministry press release stated.

The Committee has the objective of identifying and supporting potential medal prospects for 2020 and 2024 Olympic Games under the TOP Scheme, which was formulated keeping in mind the 2016 and 2020 Olympic Games.

Under the scheme, the selected athletes are provided financial assistance for their customised training at institutes having world-class facilities and other necessary support which is expected to result in improved performance and a higher position in medals tally for the country.

Benchmark for selection of athletes under the scheme is in relation to international standards.