PV Sindhu is the only Indian left in the fray 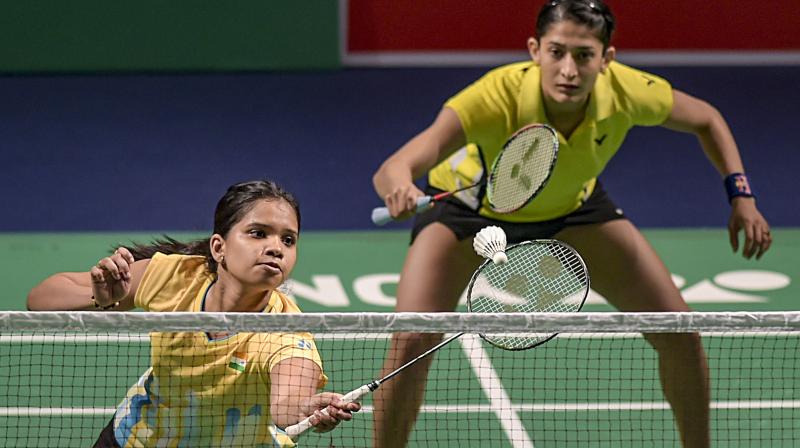 Birmingham: Indian women's doubles pair of Ashwini Ponnappa and N Sikki Reddy bowed out of the All England Championship after suffering a straight-game loss in the second round of the competition, here.

World no 29 Ashwini and Sikki lost 13-21, 14-21 to seventh seed Japanese combination of Misaki Matsutomo and Ayaka Takahashi in a match that lasted 38 minutes on Thursday night.

For Ashwini and Sikki, it was their eighth successive defeat against the Japanese combination.

World Champion P V Sindhu is now the lone Indian remaining in the fray. She will face fourth seed Japan's Nozomi Okuhara in the quarterfinals.