Presently, Deepak is preparing for the upcoming events and looking for sponsors to make it to the 2024 Paris Olympics. 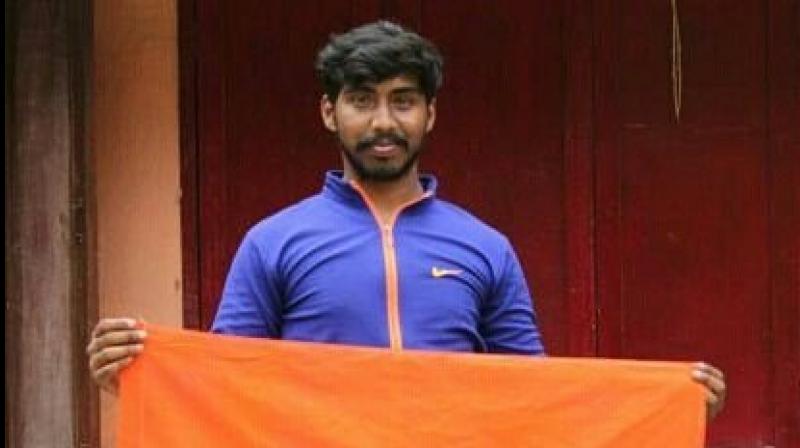 Speaking to ANI, 23-year-old Deepak on Monday said, "I want to dedicate this record to the Indian Army, who have sacrificed their lives for the country and promoting the fit India moment."

He did 102 strikes but only 87 of his strikes were considered legitimate in three minutes. He registered his name to the Guinness World Record.

"From past eight years, I am being trained under master Moinuddin for Taekwondo and earlier in the year 2017, I have received two Guinness World Records in most full contact elbow strikes and knee strikes, after that I have attempted for two times but got disqualified by Guinness World Record," he said.

Presently, Deepak is preparing for the upcoming events and looking for sponsors to make it to the 2024 Paris Olympics.

Briefing about his future plans, he said, "I also have one bronze medal in Taekwondo in Malaysia Open and gold medal in Indo-Korea and I am going to participate in the events which are going to be conducted in various countries and if I get sponsors I will be in a track for 2024 Olympics."