Most wisdom traditions emphasise recognising and eliminating the “ego”, for this might just be the tightest blindfold of all. 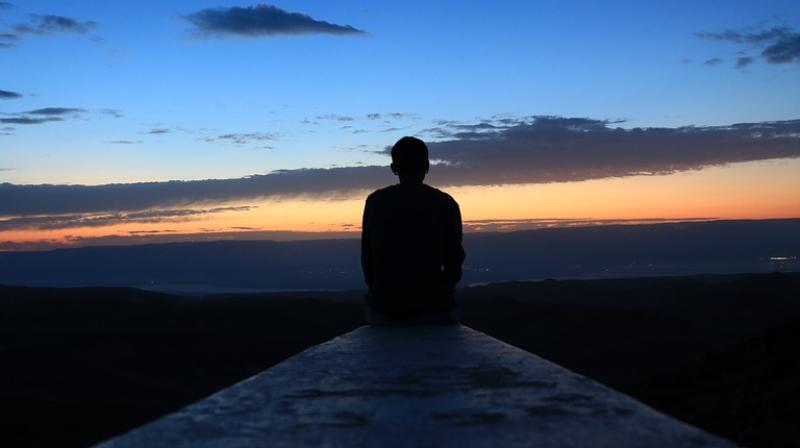 The way we live, what we consume, how we behave, what we buy — every action affects the ocean of consciousness we inhabit with everybody else. (Photo: Pixabay)

To view spirituality as some sort of an exotic, other-worldly pursuit, is to completely miss the point. It is a way of seeing things radically differently from what we have been used to. It is an uncovering of layers, a peeling away of blindfold upon blindfold, in order to begin seeing things as they actually are. Since the goal is an unconditioned knowing, of the big truth that underlies everything, if you wish, the process of getting there is at its very heart. This is the reason why spirituality is often described as a path, a search, a seeking or a journey. Many who have walked this path have come to the conclusion that the path is the goal, the destination is implicit in the journeying, that we have reached when we realise that there is no reaching. Only walking.

The reason for this is, spirituality is about constant, unrelenting practice. Not the popular cliché of passive navel-gazing, but a deep commitment to and a persistent engagement in the task of clarifying one’s perception and purifying one’s being. So, one could say that it is not just about “doing good”, it is also about being good, in the sense of being happy, balanced, peaceful and fulfilled. And to get there, we need to take off our blindfolds and realise the reality of ourselves and of life. What are these blindfolds? They are limited ways of seeing and relating that might be due to individual conditioning, the habit patterns we have developed over time, the memories, emotions, desires and revulsions that drive us for most of our lives. As a result, what is known as “original mind”, our basic nature, becomes clouded, and we live in ignorance of our own potential for clarity, goodness, joyousness.

Most wisdom traditions emphasise recognising and eliminating the “ego”, for this might just be the tightest blindfold of all. It does not quite mean the dictionary meaning of ego as in “pride”. Rather, it refers to an erroneous perspective that identifies too tightly with our body-mind-personality, and blinkers us to the larger truth of who we are, like a frozen wave that believes it is independent of the ocean. It only needs the warmth of the sun for it to realise the truth that it is one with the ocean.

In the same way, we are all waves in an ocean of “interbeing”, to borrow an exquisite term from Zen master Thich Nhat Hanh. Even as we create our worlds around ourselves, we remain inextricably interlinked to everyone and everything. The way we live, what we consume, how we behave, what we buy — every action affects the ocean of consciousness we inhabit with everybody else. This is why spiritual practice can never be about “I” alone.

As the wave merges back into the ocean, or at least realises it is not separate from it, it has found a way of being that is vast, open, free.