The year 2020 is not expected to be any different for the telecom goliath. 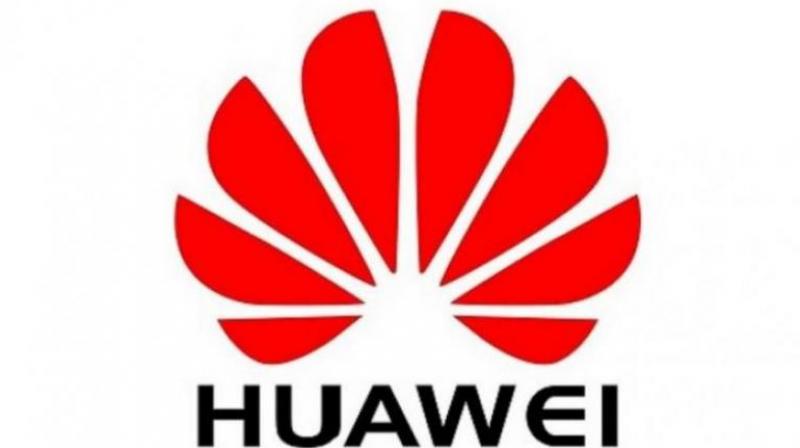 One, it needs to ensure that the country also grants it permission to participate in the final 5G deployment, and not restrict the permission to mere trials. Recent research by Oxford Economics, commissioned by Huawei, suggests that barring Huawei from participating in 5G rollout could result in a $4.7 billion loss to India’s GDP by 2035. A few other countries would also suffer greater losses.

Huawei, China’s biggest tech firm, and one of the world’s largest telecom equipment suppliers and phone manufacturers, seems to be breaking free from the shackles foisted on it by the United States. Its recent partial successes in India, the United Kingdom and the European Union are testament to this. However, the company is still not out of troubled waters, as it continues to pay the price for its perceived cosy relationship with the Chinese government and intelligence sharing laws in China. It suffered recent setbacks in Vietnam and Australia.

Huawei has seen many ups and downs in the last two years. From kicking off in 2018 with the FBI warning against buying its products, but becoming the number two phone seller, to ending the year with a feat of shipping over 200 million smartphones, but having its chief financial officer arrested in Canada in 2019 was not smooth for the company. One of its employees got arrested in Poland over allegations of spying, and the company also faced an effective ban on its products in the US, while being threatened of the same fate in countries allied to the United States. While some countries joined the US’ chorus, others, compelled by Huawei’s superior technology and cheaper prices, opened the doors for Chinese companies.

The year 2020 is not expected to be any different for the telecom goliath. The company welcomed this year with a partial win in India, as the country permitted it to participate in 5G trials. However, two noteworthy battles are yet to be fought by the company in India.

One, it needs to ensure that the country also grants it permission to participate in the final 5G deployment, and not restrict the permission to mere trials. Recent research by Oxford Economics, commissioned by Huawei, suggests that barring Huawei from participating in 5G rollout could result in a $4.7 billion loss to India’s GDP by 2035. A few other countries would also suffer greater losses.

Second, India’s standard development body “TSDSI” (Telecommunications Standards Development Society, India) has been pushing for getting its regional 5G standard incorporated in global 5G standards, which may pose interoperability challenges for Huawei, and other global tech firms such as Qualcomm, MediaTek, etc. This battle has been underway on global platforms such as the International Telecommunications Union (ITU) and 3rd Generation Partnership Project (3GPP).

More feathers got added in Huawei’s cap recently, as the UK and the EU allowed the company to build their non-core 5G networks. However, the company is still barred from supplying its equipment for core parts of the 5G networks. The implementation of such a ban is estimated to cost as much as 200 million euros and five years of hard work for telecom service providers like Vodafone. They will have to shed Huawei equipment from their core networks spanning across Europe and the UK.

Banking on the inroads made in the UK and the EU, Huawei must have been optimistic of tasting some success in Australia as well. However, the country refused to revisit the ban implemented on it and other Chinese vendors from supplying 5G equipment. Risks of transmission of sensitive information being carried through Chinese companies’ telecom networks, to the Chinese government, was reiterated to Huawei. Such concerns of China’s ability of carrying out surveillance, thereby exposing digital networks to security threats, does not seem to stop haunting the company.

Around the same time, Huawei suffered another blow. This one in Vietnam, where the local telecom service provider, Viettel (owned by Vietnam’s defence ministry) has managed to develop its own 5G technology, allowing it to avoid Huawei equipment in its 5G network. Notably, the profitability of Viettel’s 5G equipment business remains questionable. However, the efforts over being non-reliant on Chinese technology for 5G were motivated by Vietnam’s territorial dispute with China, and not by economics. The silver lining for Huawei in Vietnam could be the royalties it will earn from Viettel, for using its patents.

Needless to say, Huawei’s China tag has made governments of many countries wary of trusting it. However, it is not just governments which are divided over trusting the company, but consumers in UK are also divided over trusting Huawei. Two different surveys conducted in the country in the past few months have presented different results. While the first suggested that consumers trust Huawei more than Facebook on privacy issues, the second claimed that only one in 10 consumers trust Huawei, due to anti-China sentiments.

Huawei has nevertheless emerged as a global leader in the race to 5G technology. Barring it from participating in 5G deployment by countries may lead to higher prices and delays in rollout, which could impede the associated technological innovation.

Therefore, allowing Huawei to supply its equipment is largely becoming a bitter pill which must be swallowed by countries across the globe. With US presidential elections scheduled to take place later this year, and India yet to take a call on allowing Huawei to participate in the final 5G deployment in the country, coupled with the coronavirus mayhem in China, one waits to see just “how difficult 2020 will be for the company”.