Opinion   Oped  06 Jan 2020  Multi-tasking vs single-tasking: Why we need both
Opinion, Oped

Multi-tasking vs single-tasking: Why we need both

First, experts have pointed out that it is impossible for the human mind to attend to several things at the same time. 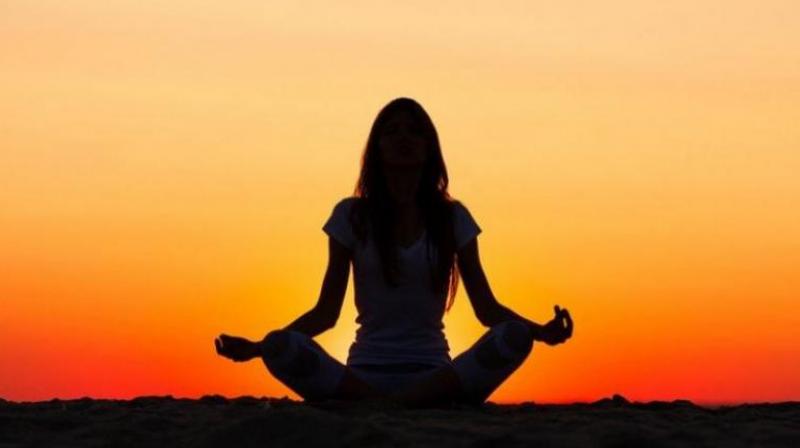 Indeed, in today’s technology-driven world, we are all required to be adept at handling different tasks on the screen, while outside of the screen most of us are habituated to dealing with multiple things in our day-to-day lives.

With the advent of 2020, the 21st century will have left its teen years behind. Yet we still ask which set of skills will be most in demand in the 21st century and how we should help our young to develop and hone these skills.

What our youngsters have really mastered well is multi-tasking. Indeed, in today’s technology-driven world, we are all required to be adept at handling different tasks on the screen, while outside of the screen most of us are habituated to dealing with multiple things in our day-to-day lives. A past colleague at my workplace, an accountant, had this irksome habit of being dead to the world when he was on a specific task. He was so particular about doing one thing at a time that he wouldn’t even permit a phone call to distract him when he was on any task, big or small, including that of munching a sandwich. When I spoke to him about taking “mindfulness” to extreme lengths, he informed me that as a rule, women were better at multi-tasking. He gave the example of his wife who could be busy in the kitchen, keep an eye on the baby and answer the doorbell at the same time. Obviously, the man of the house was concentrating so single-mindedly on reading the newspaper — or some other important task — that he could not attend to the door. All I could do was just marvel at his logic.

Today’s teenagers can, while doing their homework, watch a football match on TV, scroll his/her Facebook page for “likes” on the computer, send a text message via mobile phone and glance at an open textbook at intervals. This ability to attend to many things has always been regarded as an asset and definitely a strategy that saves time. However, the whole phenomenon of multi-tasking has come under the scanner for a while and its efficacy — in fact its very existence — is now being questioned.

First, experts have pointed out that it is impossible for the human mind to attend to several things at the same time. What actually happens is that the attention travels from one stimulus to another with great rapidity. The speed at which this happens makes one feel that one is doing different tasks. Therefore, they argue, multi-tasking is a myth. It is true that we cannot function without taking recourse to the kind of multi-tasking that we are familiar with and we often deride people who exhibit their inability to focus on more than one thing at a time. Secretly, we feel that they are of inferior intellect. Yet it has been established that those who try to juggle too many things at once, end up compromising on the quality of one or more of the finished tasks.

When I brought up this subject in my workplace, some of my colleagues argued that we need to multi-task on a daily basis in order to function efficiently. One of them said that even taking notes during a lecture constitutes multi-tasking. I responded by saying that in that sense, lecturing itself is multi-tasking — you are speaking while using a board or power point presentation and keeping your eye and ear open to gauge audience response. Another example was driving. The motorist has to, concurrently, navigate the route, use the controls and keep an eye on traffic signals. It is how we define a single task that is significant. I know that many people listen to music while they drive, and students proclaim that they concentrate better on their studies when music is turned on. This is quite understandable, depending on the kind of music that is played. If a steady rhythmic number is heard in the background it may not only prove soothing, but it serves to shut out other disturbing sounds. The same beneficial effect will not be seen if the music itself is distracting. This phenomenon can be observed while watching a play or a film where the background music, instead of enhancing the thrust of the play or film, distracts one’s attention and takes away from the total experience.

An example of multi-tasking that is often given is speaking on the phone while driving. The very fact that this has been made illegal shows that concentration on the road is dangerously affected when carrying out these two seemingly innocuous tasks simultaneously. Many accidents have occurred, and many lives have been lost because of this.

Interestingly, single-tasking is now back in focus with a movement called “mindfulness” that has become extremely popular of late. This was bound to happen as the young and the old are unable to concentrate these days and the average attention span of humans is getting drastically reduced. Moreover, the trend of making the whole process of learning “entertaining” has resulted in the reluctance of school students to read long pieces of serious writing or the music learner’s inability to practice for long hours. If we wish to bring back quality to our “productions”, it is imperative that we encourage our students to focus completely on the task at hand, and not even think of other things that are waiting to be done. We must heed the warning of experts that creative productivity is being seriously affected because too many tasks are being handled at the same time. Indeed, many ancient practices such as meditation, yogic exercises and different forms of healing that have reappeared in urban living, have at their core, the art of deep concentration.

Nevertheless, we know well that today it is almost impossible to function without multi-tasking. The solution is to choose tasks that “gel well” when we wish to multi-task. Examples of compatible tasks have been cited in different studies, but it is the multi-tasker who must decide for himself or herself whether an important task is being negatively affected by a secondary task that is being simultaneously executed.

A judicious blend of single and multi-tasking is what is needed for contemporary times.